When it was introduced  back in 2011, the Ferrari FF reached the covers of every car magazine in the world. It was the first four wheel drive Ferrari and it had the first four seat arrangement since the company started its operations. The name FF comes from there and right now Ferrari is working on the redesigned version which you can see here.

Now, the exterior changes are not apparent, but the sound of the car simply adorns every ear it reaches. Apart from the sound, this Ferrari proves once again that it is as monstrous as it should be. A V12 engine inside with as much as 650 HP thunders down the Ferrari test track more or less like a real race car. The speed it achieves in a fraction of a second is simply unbelievable. The car accelerated to 62 mph in 3,7 seconds before the redesign (or less if everything is just right), and the maximum speed was in excess of 200 mph.

We heard earlier that the mid life refresh will be unveiled sometime in 2017 and it is fair to think that the new car will have an engine delivering 700 HP. The Ferrari FF on the video shown here is not much different than the one currently available. However, it is equipped with a new exhaust. The sound of it is simply astonishing. Apart from getting an upgraded V12 engine, the Ferrari FF will possibly get the 3,8  liter Turbocharged engine which was introduced in the California T.

https://www.youtube.com/watch?v=Uu8cYeuCwE4 When it was introduced  back in 2011, the Ferrari FF reached the covers of every car magazine in... 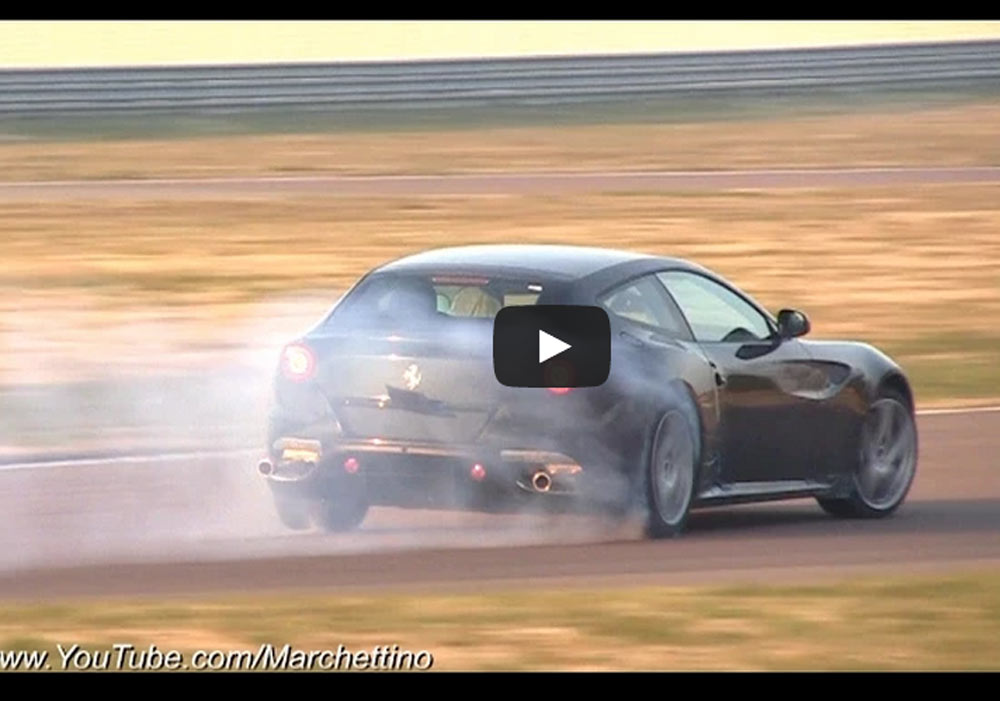