During the last decade we were greeted with many barn find treasures in the car world. We saw that amazing barn filled with amazing classic cars in the US and now the curious automotive lovers sniffed out the barn on the West of France. On a large mansion once owned by the French transport magnate Roger Baillon, the largest French auction house Artcurial found 100 classic cars some of which are so precious and rare that they will probably  fetch a price larger than 1 million euros on an auction that will be organized in February 2015 in Paris.

The cars have not been cherished with care. They were basically rusting away in the old barn and other buildings on the mansion. The story goes something like this. A rich man Roger Baillon bought the cars when his business was booming during the Fifties. Unfortunately, the money started to fade away in the Seventies which made Roger sell 50 of his cars. He was left with 100 (those found you see on these pictures) which he couldn’t take proper care of.

Now, the cars are as precious as you think they are. We can see here some awesome Talbots, Maseratis, Bugattis and even a Ferrari California Spider (only 37 units were made) which will fetch a price of 12 million euros on auction. The whole list also includes cars such as the Porsche 356, the Lagonda Cabriolet, the Hispano Suiza and other. That is enough to make your blood rush,, isn’t it?

The Artcurial auction house estimated that 60 of 100 cars found are salvageable. The others will be sold also, but not for a six or seven figures price.

All in all, this is an epic find and it seems that not many of these machines are left uncovered. This might be the last major barn find in history. Fortunately, we are witnessing the recovery of some of the greatest machines that humanity ever produced. This is a day that will be remembered for a long time.

During the last decade we were greeted with many barn find treasures in the car world. We saw that amazing barn filled with amazing classic cars in... 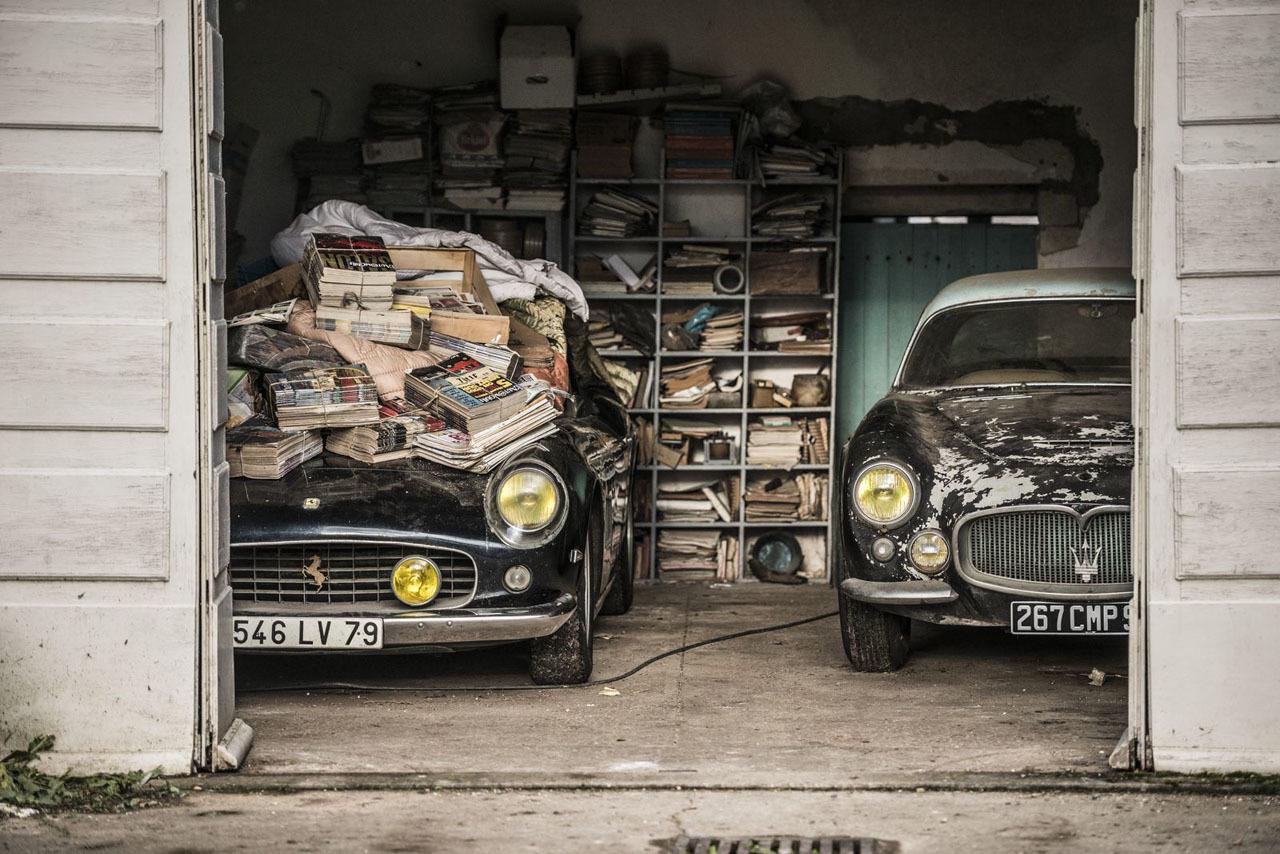