Back in the Seventies the US government imposed some seriously harsh fuel consumption and emission regulation for the engines Americans put in their cars. Due to the oil crisis, large and enormously powerful engines had to be toned down which led to incredible power decreases showing just how vulnerable ICE engines are if you place them in some strict legal framework.
The list Carthrottle made showing engines with the lowest specific engine output actually does not team with American cars. True, the Viper is shown here, as well as some Camaro from the Eighties but the winner is, surprisingly from Germany. Yes, you will have to watch the video to find out which engine has the lowest specific output of them all.

For all what we know, the Hummer H1 N/A diesel engines were the worst when it comes to things from the US. With only 20 hp per liter, these large V8 engines simply could not provide enough power for the Humvee, although, some of them proved more reliable than expected.
More shockingly, engines powering British cars were baller as well. With low specific outputs from the small one-liter unit, these engines produce shockingly small specific power outputs of 30 hp or less.
Interestingly enough the Viper, we mentioned earlier, is the best here with the eight-liter V10 giving around 50hp per liter. By today’s standards, it is a bit like child’s play (eight-liter Veyron engine produces three times the power), but back in the Nineties, it was the engine to have.

Engines With Shockingly Low Specific Outputs Will Surpise You

Engines With Shockingly Low Specific Outputs Will Surpise You

Back in the Seventies the US government imposed some seriously harsh fuel consumption and emission regulation for the engines Americans put in their... 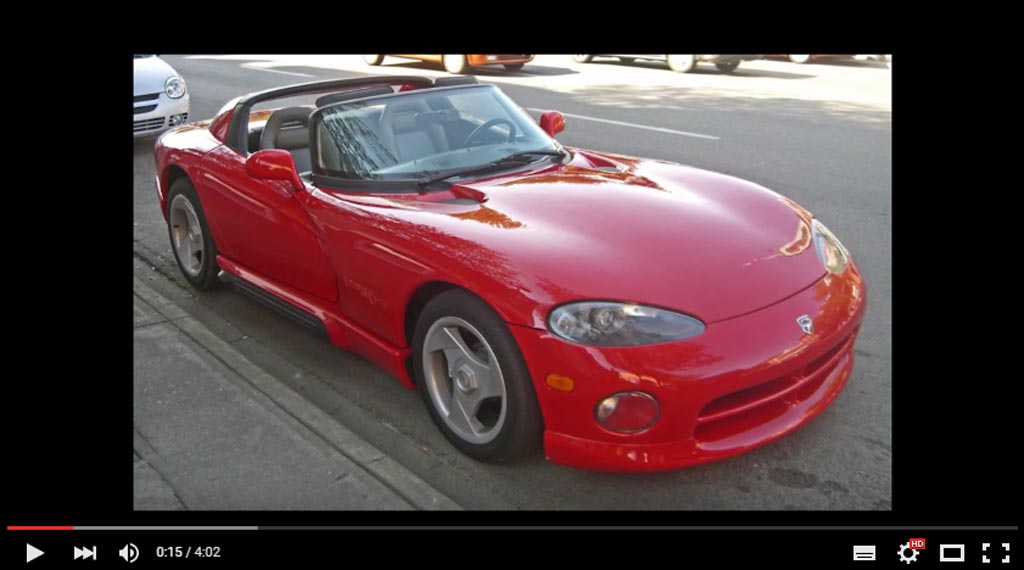