First of all, the acceleration measurements showed that with the defeat device on, the 2011 Jetta TDI had 0,6 seconds slower 0-60 time, while the 2015 Jetta’s acceleration was unchanged. However, more worrying is the fact that the fuel economy went down by approximately 8-10 percent on both cars. The highway values for the 2011 Jetta dropped from 50 mpg to 46 mpg, with a 3 mpg drop for the 2015 Jetta also. You may not find these results alarming at the first sight, but considering that these cars are bought for their fuel efficiency, every percent is simply vital.
All in all, when Volkswagen figures out the fix, it’ll almost certainly cripple the affected Volkswagen cars a bit.

Everyone is still buffed up about all of this Dieselgate Volkswagen scandal in the US and in Europe. However, not many went in-depth about this... 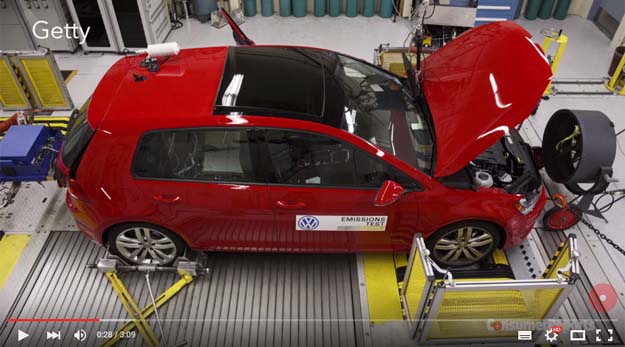