BMW Motorsport has been around for quite some time. They started with a massive push into the motorsport in the Seventies, but their first steps on the streets and on the mass market have been reserved for a full fledged M5 in 1984. 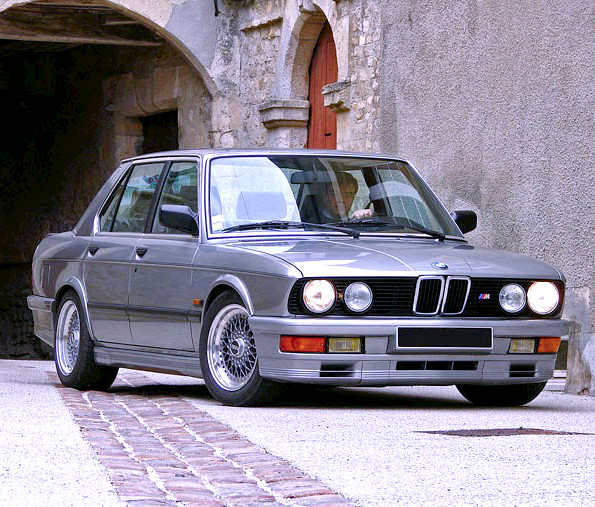 Although it laid the foundations of the incredible growth, BMW Motorsport had the first major success with the BMW M3 E30. Based on the coupe version of the most popular BMW 3 series, the first M3 received all the stuff car enthusiasts wanted to have – a small naturally aspirated petrol engine, low weight, buffed up fenders, exceptional suspension, front engine and rear wheel drive with the manual in the middle. This certainly was the receipt for success and BMW produced almost 18.000 units in the five-year production run (from 1986 to 1991).

As part of the 100 years anniversary BMW celebrated this year, they made a beautiful M3 video series and the M3 E30 is the first one BMW talked about. Nowadays, this car reached a cult status and prices of really good instances went through the roof. Not only did this car reach the cult status on the streets, but it also became the most successful touring car of all time. When it was released, street BMW M3 had many elements directly sourced from the touring race car. Compared with the classic BMW 3 series of the time, the M3 had a different chassis (much more rigid), stiffer suspension, awesome racecar elements and lightweight construction. The BMW M3 E30 is one of the all time greats and it will remain that.

BMW Made A Magnificent Story About The Legendary M3 E30

BMW Made A Magnificent Story About The Legendary M3 E30

BMW Motorsport has been around for quite some time. They started with a massive push into the motorsport in the Seventies, but their first steps on...