Only three days after a certain Mr. Y uploaded the car video on its youtube channel, more than 120.000 people watched it. Unfortunately, he did not publish anything we could, even remotely, call moral, or even exciting.

In this video you can see three lunatics driving a BMW M5 V10 E60, a Porsche 911 and a Ford Focus RS on the roads of the Czech city of Prague. They really try to drive these beasts like they were supposed to be driven, but they are doing it on public roads which can lead to some fatal accidents. Almost seven minutes long video shows how these youngsters drive their cars like they are on fire. Everyone behind them,in front of them or beside them is in imminent danger, but they don’t bat an eye.

The cars they are driving are really fast. The M5 has an engine delivering in excess of 500 HP and it was the only sedan that could hit more than 200 mph when unlimited. The other “hero” is the driver of a Porsche 911 which is powered by a cool and roary six banger which produces close to 400 HP. Even though the Ford is the slowest one here, it seems that the driver in it leads the way.

It is hard to picture what these drivers smoked before they’ve entered the cars, but they really have some balls to endanger everyone on the streets. Hope they’ve been processed by law after publishing this video. This video has more thumbs down than up, and you can see why.

Only three days after a certain Mr. Y uploaded the car video on its youtube channel, more than 120.000 people watched it. Unfortunately, he did not... 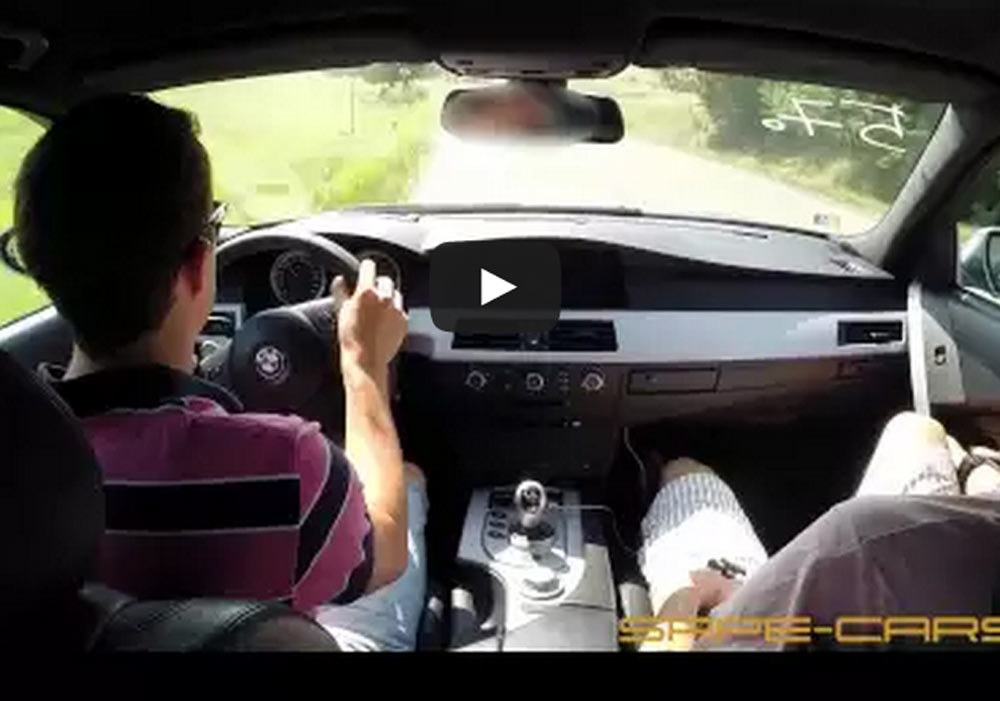