Amari Design is again creating a new piece of monster behind their garage doors. After giving new life to two different exotic cars, they have revealed yet another masterpiece. Amari is a well known British supercar dealer and just recently shifted their view on tuning cars. They have created a bit of a sizzle with their first rendition of the Lambo and just after six weeks of its release they now have their hands on the Bentley Continental GT.

Built with carbon fiber material and high quality plastic, the package includes quarter panel extensions, side skirts, rear spoiler and diffuser, lip spoiler, front bumper, fenders, hood and exhaust. This is one mean looking exotic car with the body kits installed. Adding to its aggressiveness are wheels designed by Amari dubbed as the AD1, it’s a deep concave three piece forged unit, unfortunately its dimensions are still not given out.

Under the hood Amari’s top notch mechanics are planning to let this new madness to breathe a staggering 750 bhp using a hybrid supercharger. This Bentley’s ECU system will also be remapped and will be helped out by a new exhaust system.

The interior will also be upgraded giving a touch of luxury by upholstering a combination of Napa and Alcantara leather for its seats. Carbon fiber trimmings will also be splashed on its dashboard, steering wheel and door handles.

Amari Design is again creating a new piece of monster behind their garage doors. After giving new life to two different exotic cars, they have... 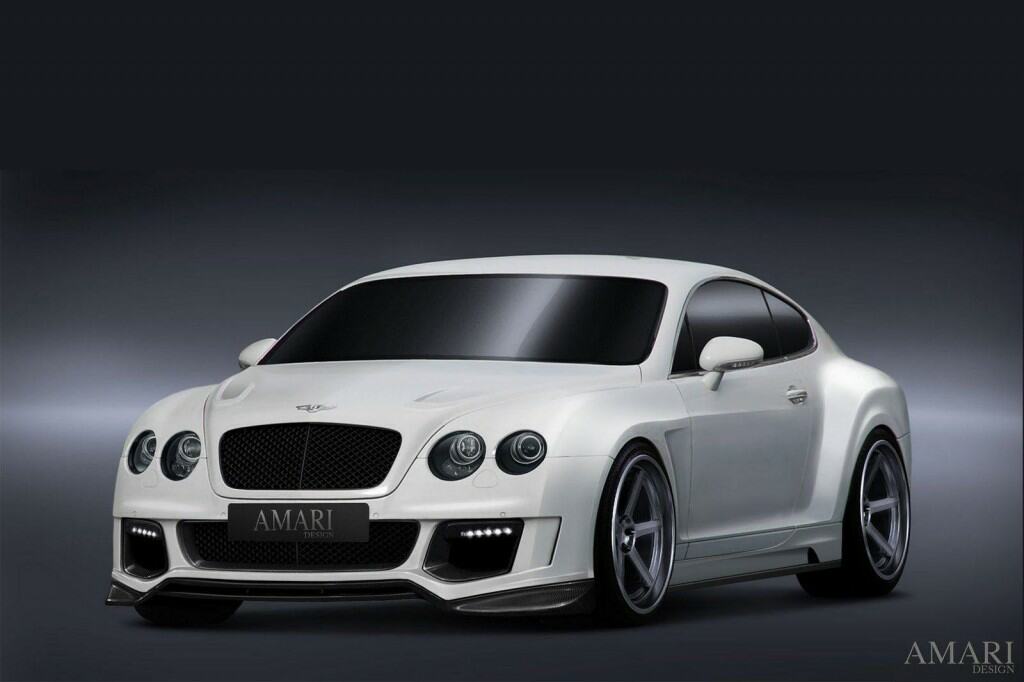