After the the World War Two, Russian automotive industry was not exactly blooming like industries in Europe and in the USA. Obviously, the Americans had an opportunity to gather all the engineers from Germany, while the Russians actually drove off wagons and wagons of equipment from the East Germany. That is why GAZ, Russian car producer, had to buy the designs for building a car from Packard in the Fifties. Packard went bankrupt and GAZ acquired the blueprints for the production of the car to be called the Gaz 13 Chayka. Actually, the Chayka was basically a renamed Packard Patrician with a 190hp V8 under the bonnet.

Let’s fast forward to 2000s and to the Russian Drag Race Championship. The Chayka is not really a common site at drag race venues, but this one is the one everyone should be talking about. A bunch of Estonians got their hands on one and then called some peeps in the US to hit them up with the necessary parts for the creation of a proper muscle car dragster. After many months of work, a lot of money and the integration of a rather incredible engine inside, this Gaz finally got a chance to live his youth once again. 1500hp is under the bonnet. In a race held in Europe, it cloaked the time of 7,7 seconds crossing the finish line at more than 288 kph. This is definitely one of the most astonishing drag cars out there. True, there are many faster units in higher classes, but the GAZ 13 Chayka is definitely something we have to honor. It is a drag car made from parts of a car only government officials could drive.

After the the World War Two, Russian automotive industry was not exactly blooming like industries in Europe and in the USA. Obviously, the Americans... 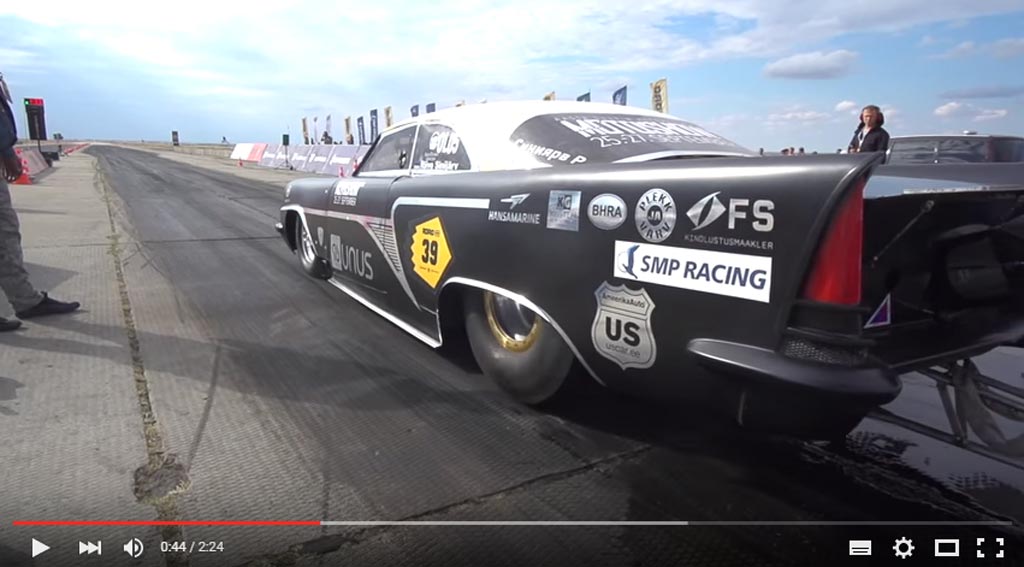