When The Germans want to build something they build it properly. Audi just announced that they are investing mammoth sized 24 billion euros in the next four years for the development of new models. As much as 70 percent of the money will go to the development process of the new cars, new gen engines and new technologies, while the rest of the money will be invested into factories and for other purposes.

This investment is only a small fraction of the investment the Volkswagen group plans to make in the next four years. More than 84 billion euros will be invested for the development of the new models and new technologies and Audi, as one of the most important producers in the Volkswagen Group could lead the way.

Ten new Audi models are planned. For now, we know about the new Audi Q1, a small crossover that will reach the market in a few years. Audi suggested before that they are developing new models for C and D segments and that they will develop a few interesting plug-in hybrids and  fuel cell vehicles. Actually, Audi officials are rather certain that they can start the production of the fuel cell vehicles any time as soon as the infrastructure and economy allows it.

For now, we can say that in 2015, we can expect a whole new small crossover, successor to the Audi R8 and, possibly the new generation of the Audi Q5. With these novelties, Audi will continue to lead the way in the Volkswagen Group as they are going to present a whole new line of engines in the coming years. We guess the engines will be smaller, more powerful and much more fuel efficient. All in all, four ring brand will make some astonishing vehicles in the coming years and we can’t wait for the results.

Audi Will Invest 24 Billion Euros In The Coming Years

Audi Will Invest 24 Billion Euros In The Coming Years

When The Germans want to build something they build it properly. Audi just announced that they are investing mammoth sized 24 billion euros in the... 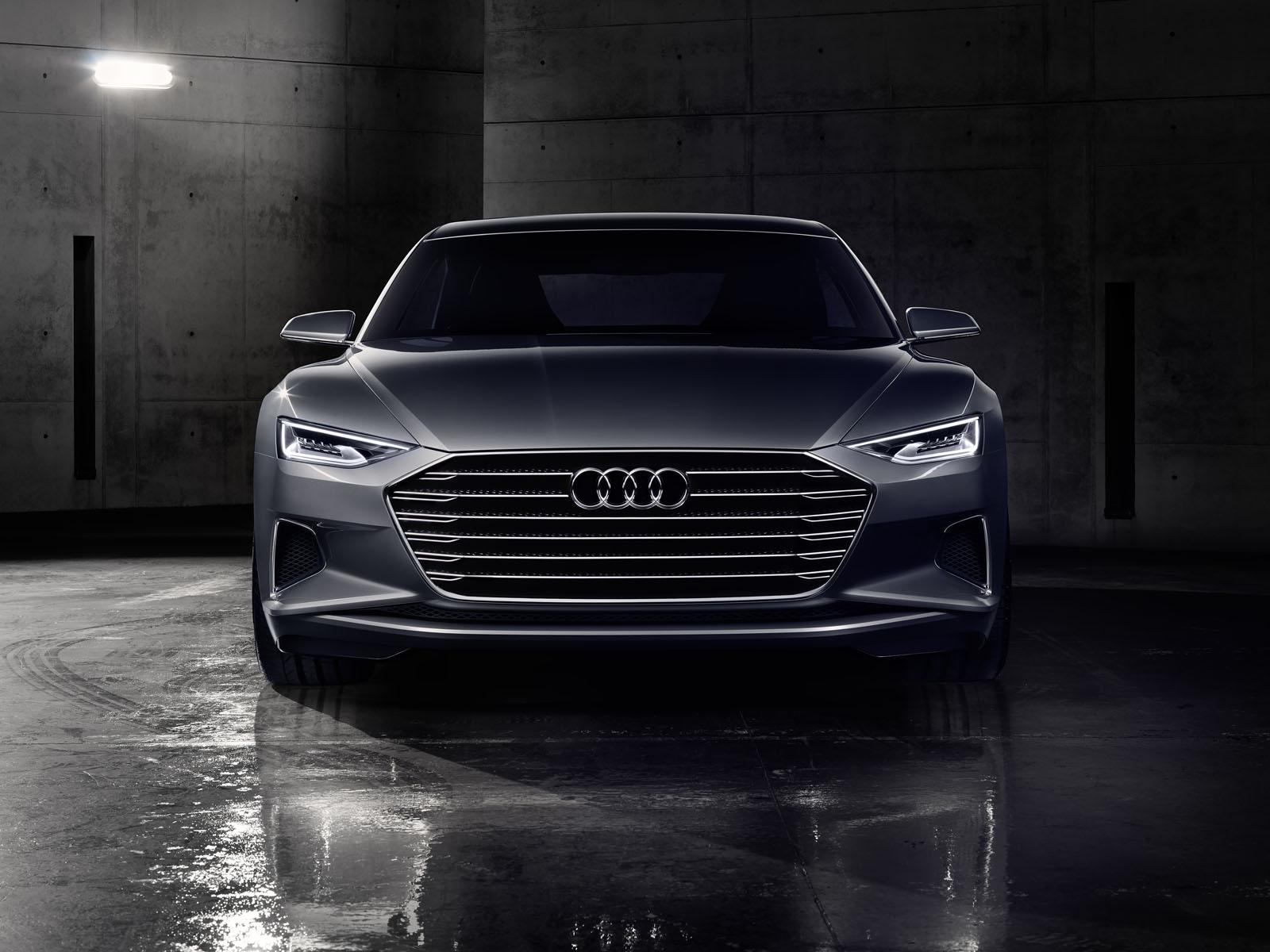