For the past 10 years in the Le Mans endurance race, you’ll notice that almost every year you’ll see the same name over and over again.  Audi made sure that they will be on top on the world’s most prestigious endurance race.  Just to give an exact figure, Audi won nine championships with its three brilliant creations; the R15 TDI, the R10 TDI and the R8.

They now have a new creation to optimistically continue its winning streak.  Audi unveiled their new beast and it’s the R18 LMP1 Sports Car 2011.  Unlike their previous models this has a closed top design to further improve its aerodynamic capability.

The R18’s chassis also received a different treatment judging against its previous models.  They used a monocoque, single component design instead of using two halves.  This is aimed for their effort in improving weight reduction and the same time without sacrificing its rigidity.

The Le Mans new regulations are focused in reducing substantial amount in engine power and Audi complied with this requirement by using a 3.7 liter V6 TDI engine.  This will be paired to a six speed transmission.

The R18’s numbers and its performance on what it can do on the tracks are still not given out but surely this is a car to look out for in Le Mans endurance race. 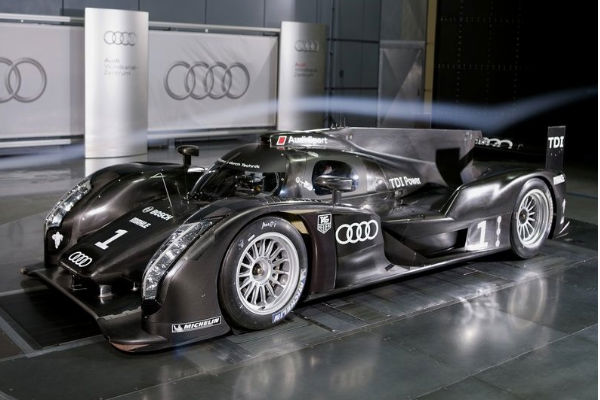 For the past 10 years in the Le Mans endurance race, you’ll notice that almost every year you’ll see the same name over and over again.  Audi...