Hyping up the motoring world with the announcement for the introduction of the sick and monstrous new Mustang is something you’d expect only Shelby would do. Luckily, Shelby and Ford are basically married right now and Ford inherited all the best traits from its very very important tuner. Publishing the video of the new Shelby GT350R on their official YouTube Channel, Ford Performance is showing the world what did the Shelby guys do with their praised kid. Basically, they gave it a life, a life of a true hardcore mobster who simply doesn’t give a ****.

Press play, put your headphones on your ears and be prepared to hear the rumble of the astonishingly refined, but utterly throaty Flat plane crank V8 Ford specifically developed for the use on the GT350 and the GT350R.
They’ve recently even revealed the specification for this engine and 5,2 liter V8 with all the wisdom of Ford in it develops 526 HP thus giving the ‘Stang a power to match even the most capable racers from the Europe. Sounding evil as a drag prepped machine, the astonishing new Shelby definitely has the power to lift some eyebrows at Chevy and Dodge. True, Dodge has that Hellcat, but we haven’t seen all Shelby has to offer. Imagine what we can expect from the Shelby GT500. We can’t even mention the super snake.

Hyping up the motoring world with the announcement for the introduction of the sick and monstrous new Mustang is something you’d expect only Shelby... 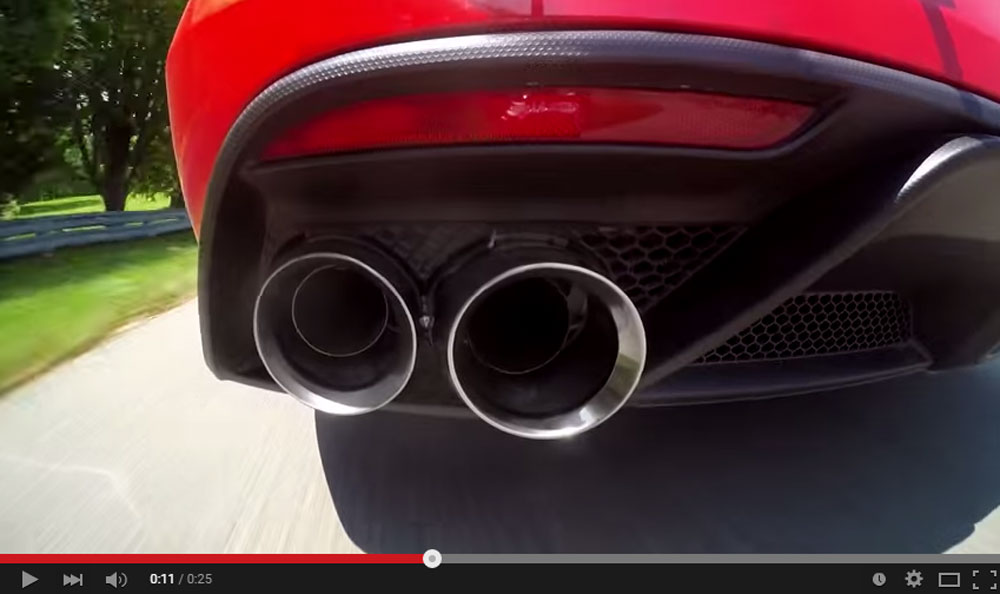