Making a car from scratch is simply too expensive. It can be done, but if you want to do it properly, the investment would probably be just way too high. So, the guys from Rezvani Motors did the only logical thing, they’ve bought the rights to use the chassis and the engine of the Ariel Atom in order to construct and built their own supercar. First versions of it were shown last year, but now in this great video we have a chance to see the whole thing…. driving.

As it is made from carbon fiber elements and 3D printed parts, the Rezvani Beast weighs at only 1640 lbs. That is extremely low weight for anything that is actually powered by an engine and has four wheels, so with the low weight and turbocharged and supercharged 2,4 liter engine, Rezvani easily entered the realm of the real supercars. Official data suggest that the car can hit 165 mph which isn’t frankly a lot compared to McLarens and Porsches, but this thing can hit 62 mph in only 2,7 seconds, which is faster than the Nissan GT-R Nismo. That is something you simply have to be excited about. As it rides on 19 inch wheels, it employs racing shocks and wonderful steering system based on the same one from the Ariel Atom, the Rezvani Beast would probably kill off the majority of supercars on the track.
Actually, we are certain that even the Ariel Atom which is even more radical, would have problems catching up with the Rezvani Beast. Although everything on this car simply screams race track, it actually has an infotainment system supporting Apple car play. It also has bucket lightweight carbon fiber seats and the looks of a Batmobile. With its 500 HP engine, we guess that even Bruce Wayne would find it sufficient for his hoorays in the Gotham City.
As this isn’t just any sports car, Rezvani priced it at $165.000. Considering that it needs 8 to 12 weeks for the build and performance that isn’t steep at all.

Making a car from scratch is simply too expensive. It can be done, but if you want to do it properly, the investment would probably be just way too... 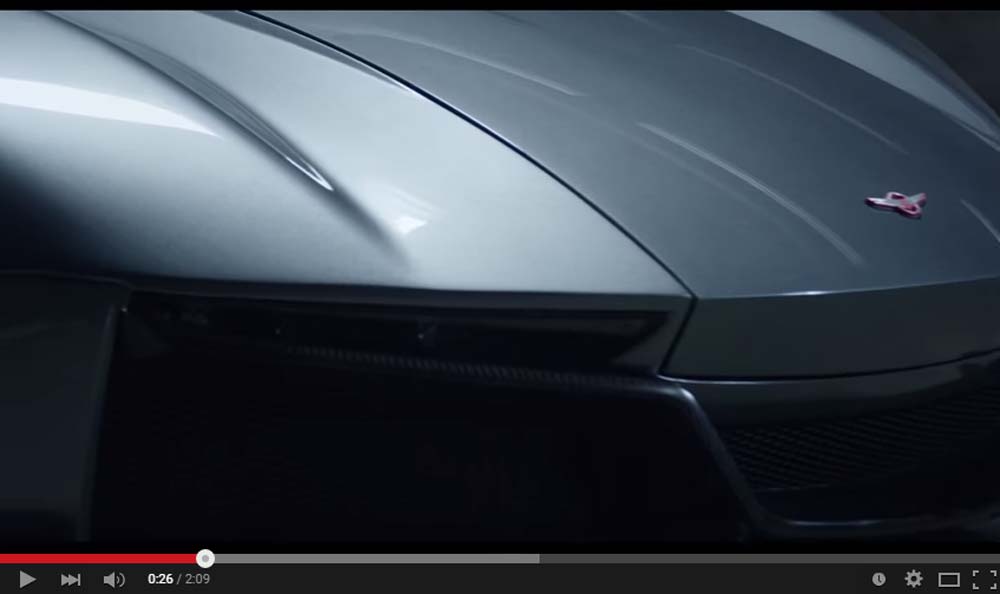