Revealing Lagonda Taraf in Dubai this morning, Aston Martin finally presented their best, most luxurious and most amazing sedan. Called the Lagonda Taraf, this Aston Martin echoes the Lagonda luxurious sedan from the past, but it also shows the craftsmanship involved into making a state of the art car that this Lagonda clearly is. It is true that we saw it some months ago during the testing on the Middle East, but now, the Lagonda reached the production phase and the car firstly greeted those who will actually buy it – rich Arabs. Despite the words Andy Palmer, Aston Martin CEO, said a few months ago “Aston Martin Lagonda will be available only in the middle East region”, today, we learned that the Lagonda Taraf might reach other western countries as well.

The car has been built on the Aston Martin VH architecture which underpins the Aston Martin Rapide as well. With a lengthened wheelbase, bespoke interior arrangement decorated with the best possible materials available to human, the Lagonda Taraf simply is a car which defies logic, overshadows the aristocracy of Rolls Royce and smashes the elegance of the Bentley. This is the best that came out of the GB in years. The price is not known, but a few months ago Andy Palmer said  that the Lagonda will have a price adequate to its exclusive nature. Well, it will obviously be very expensive. Unfortunately, we do not know anything about the engine powering this aristocratic ride. We can assume that the engine powering this car is a six liter V12 which produces in excess of 600 HP.

All in all, this car will be a showpiece in the garages of rich sheiks and it will be seen only on the streets of the wealthy Arab cities.

Revealing Lagonda Taraf in Dubai this morning, Aston Martin finally presented their best, most luxurious and most amazing sedan. Called the Lagonda... 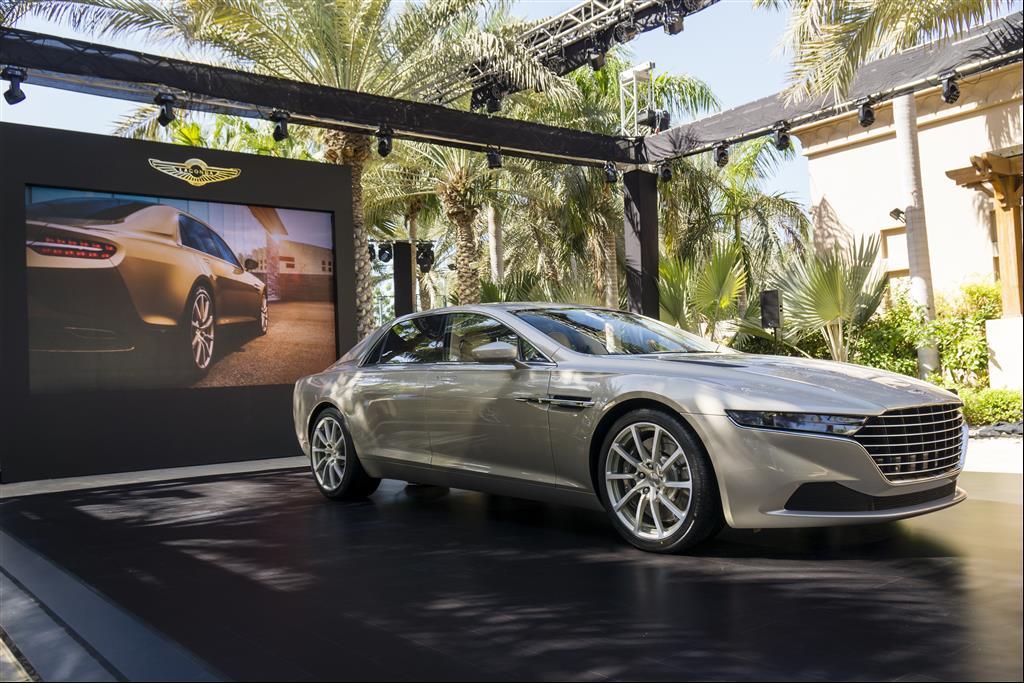