24th James Bond movie will air 11 months from now. Movies about James Bond always had a great impact on the motoring world simply because Bond is a playboy and he needs a representative car. We saw incredible Lotuses, wonderful BMWs and most importantly sexy Aston Martins. The latter one became iconic thanks to this movie and today we have the opportunity to see the newest Bond car called the Aston Martin DB10.

Ian Fleming’s novel was great inspiration for this movie dubbed the SPECTRE. We found out that the name SPECTRE is actually an acronym for SPecial Executive for Counter-intelligence, Terrorism, Revenge and Extortion. OK, enough about the movie, let’s see the car.

The Aston Martin DB10 is the newest Aston that will borrow its main styling causes to new vehicles from Gydon which will be powered by Mercedes AMG engines. The car looks great but it seems that it lacks the aggressiveness and elegant stance of previous epic Aston Martin vehicles such as the DB9 or the Vanquish.

Large wheels, wide front grill and elegantly sculpted back end create a rather beautiful shape every human has to cherish. Unfortunately, nothing is known about the output or the technology, but we can dream that this car will be a carbon fiber and aluminum masterpiece with engines developing more than 600 HP. Aston Martin has the courage to make such astonishing vehicle, but we are eager to see what will Mercedes deliver to Aston in the coming months. The four liter V8 used in the AMG GT could be a nice choice, but the most powerful version of it develops 510 HP, which is not that great for this type of a car. Imagine a 700 HP engine in it. Then, Bond would have an incredible piece of engineering at his disposal.

24th James Bond movie will air 11 months from now. Movies about James Bond always had a great impact on the motoring world simply because Bond is a... 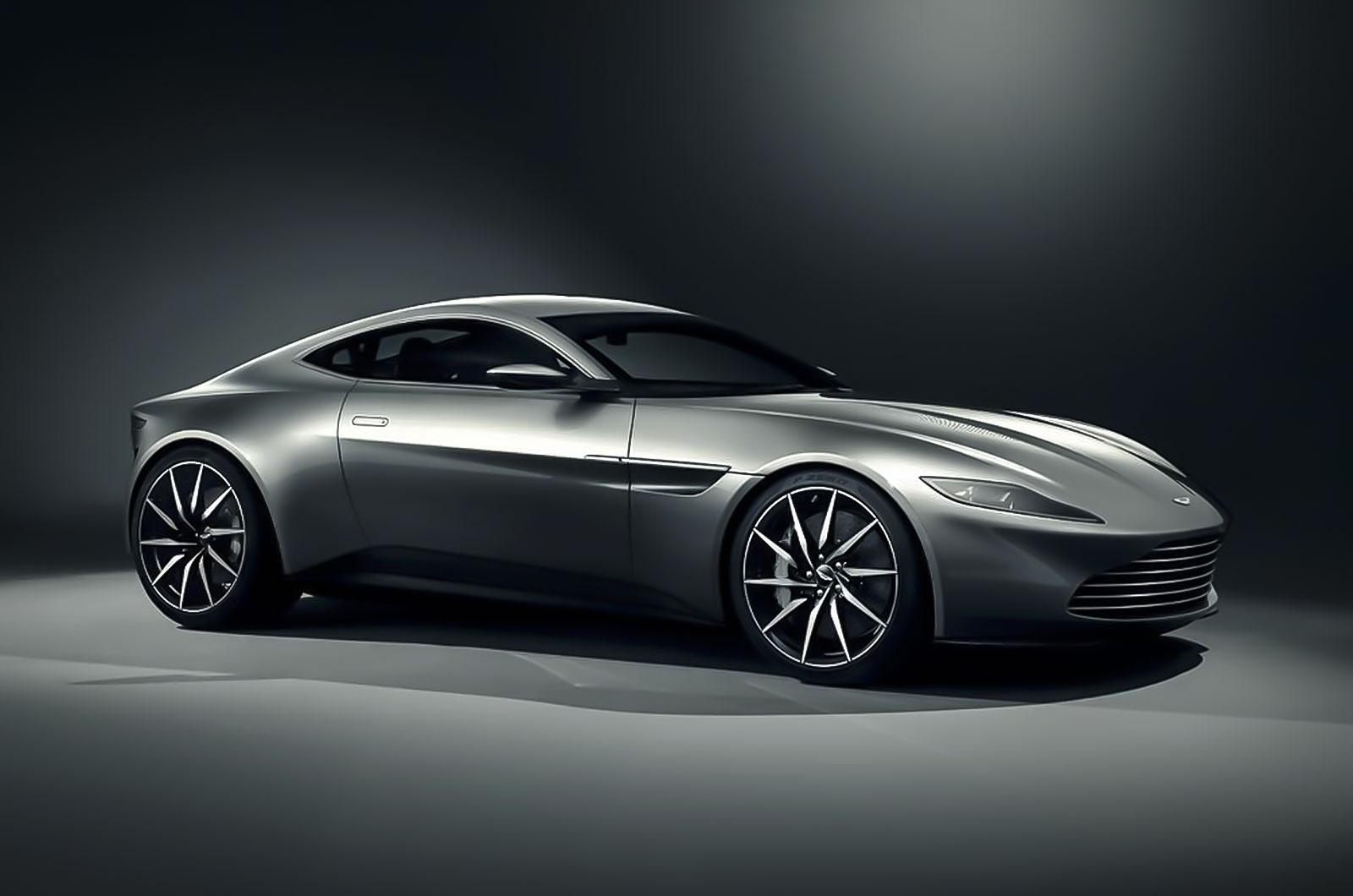