At the beginning, car gathering starts with lovers and owners of ultra luxurious cars and over the time the meet somehow goes avry. That usually happens when you start to see cheap cars at the meet and at that point, the owners of supercars somehow vanish. Well, if that is right this video here obviously shows the first supercar meet of the lot ever. More than 180 supercars and sports cars attended the show and in this marvelous video you can see every one of them leaving the show with the amazement of every passerby.

All of this happened in Brescia, in the Northern Italy and the cars attending the show were so spectacular it is hard to believe that so many supercars can gather in one place. The Porsche Carrera GT, the Lamborghini Huracan, the McLaren Mercedes SLR, the Ferrari F40, the BMW M3 GTS, the McLaren 650S, the Aston Martin Vanquish, the Ford GT, the Mercedes SLS AMG, the Caterham, the Viper, the Corvette, the Jaguar F-Type, the Alfa 4C, the Lancia Stratos, the Audi R8 – all of them attended the show and the video showing the cars leaving the magnificent meet is one of the best in the world.
Here, you can basically hear every car sound,and see the rear end of every supercar attending the show and the magnificent reactions of the passerbies and motorist who were waiting for the supercars to leave the show.

At the beginning, car gathering starts with lovers and owners of ultra luxurious cars and over the time the meet somehow goes avry. That usually... 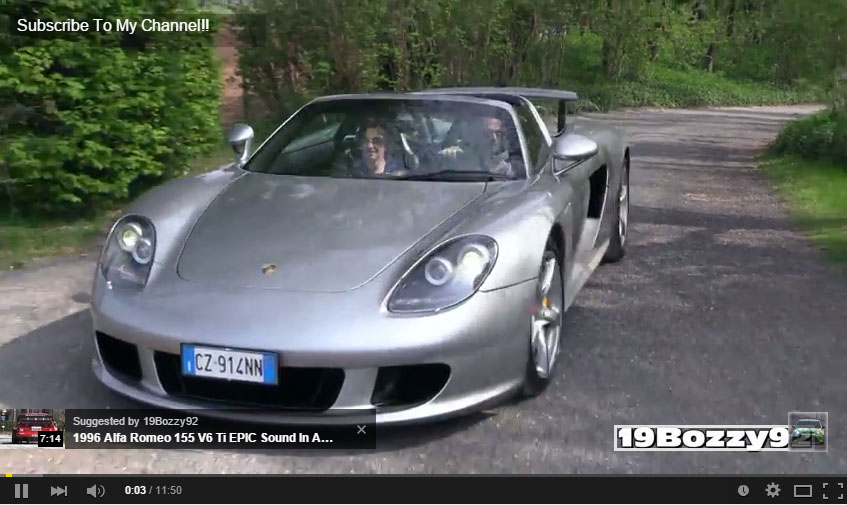