Red Bull released a bunch of high quality videos. They are known for their support for extreme sports so they have something to work with. Now, we bring you an impressive hillclimb made by a professional drifter Mad Mike who drifted its way up to Crown Range in New Zealand. The footage is so entertaining and exciting it will make you envy this guy who really did an amazing job of drifting uphill. The car he used is a specially prepped Mazda RX-7.

We do not know exactly what did they do to it to make it so amazing, but it is obvious, this Wankel powered Mazda is stiffened up, lowered, its engine has been tuned and possibly supercharged so it can spin up those large back wheels and make this fabulously sinister car drift in an amazing manner. Mad Mike is known for his outstanding love for cars and drifting. He has been competing in Australia and New Zealand since he was six and now he is one of the most renowned drifters in the world.
Apparently, it was really hard to capture all of this. They had to close the road, ensure there are no pedestrians on it, get the helicopter and the whole filming crew with equipment so diverse they could picture a movie with it. At the end, everything was up to Mad Mike and his skills. He proved once again that he is certainly one of the best in the business and that his craze about Mazdas isn’t there just by chance.

Red Bull released a bunch of high quality videos. They are known for their support for extreme sports so they have something to work with. Now, we... 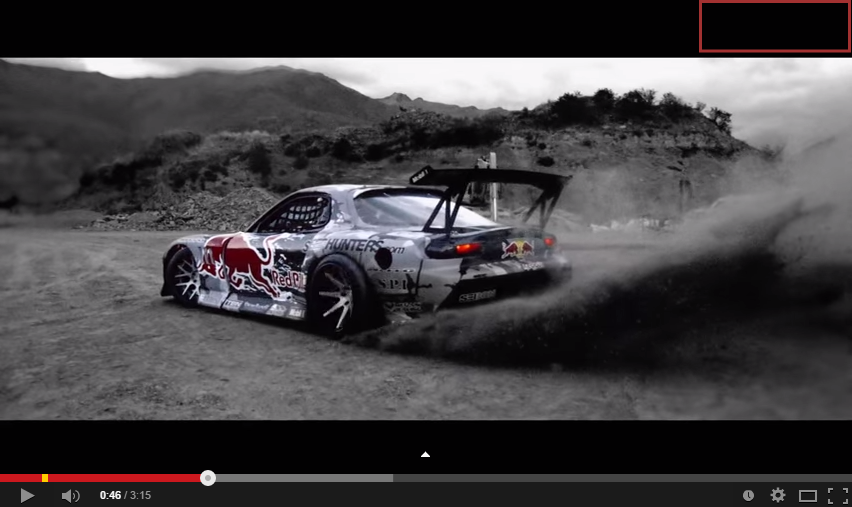