Next to that badass Scion FR-S, one more contestant of the 2015 Formula Drift Championship has a unique car to play with. Please, say hello to Tanner Foust and his incredibly astonishing Volkswagen Passat. Yes, you’ve heard that right. This man is going to drive a Passat during this year’s drift season. However, don’t get carried away yet. The Passat Tanner is going to drive is unlike any other ever envisioned by a man. As drift series wouldn’t be serious without rear wheel drive, the engineers making the thing did all they could to make this Volkswagen Passat a Rear Wheel Drive car. Also, drift cars need some serious power and TDI wouldn’t suffice really. So, 7,3 liter V8 fueled with nitro is the thing that resides in this astonishing thing.

Tanner Foust Passat sponsored by the energy drink Rockstar will have the baddest machine at this year’s competition and apart from receiving rwd and a 7.3 liter V8, this Passat got the new four speed transmission, a large back wing to keep the things on the road and it was absolutely stripped out of everything.
“One of the things I have always loved about drifting in the United States is how inventive you can get with the car builds. You can put a high-horsepower V8 into a Volkswagen Passat to make something completely unique,” said Tanner Foust who won the championship back in 2007 and 2008.
This is the car driven on April 10th at Long Beach, California when the 2015 Formula D series started.

Next to that badass Scion FR-S, one more contestant of the 2015 Formula Drift Championship has a unique car to play with. Please, say hello to Tanner... 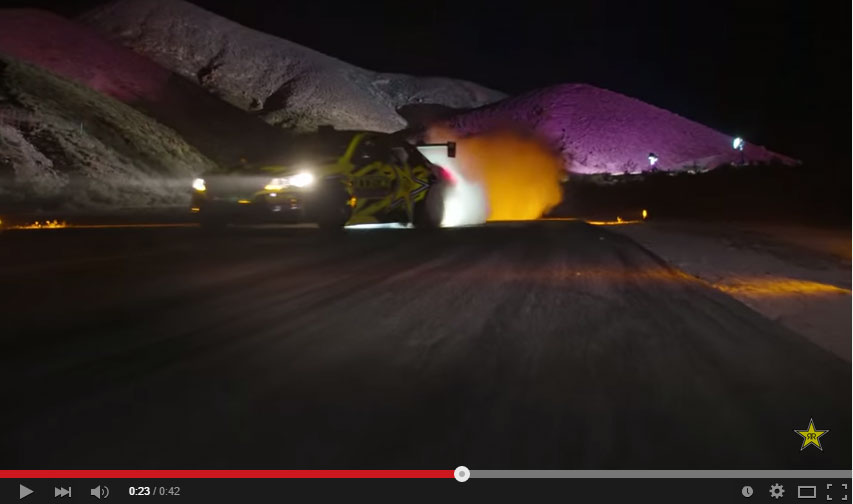