Back in October 2014, Lamborghini unveiled their take on the Hybrid supercar segment called the Asterion LPI 910-4. Although the car was just a demonstrator for the technology Lamborghini could use one day, it also sparkled the imagination of the whole car world and of all Lamborghini fans who would actually be thrilled with Lamborghini making something which can compete with the likes of the McLaren P1, the LaFerrari or the Porsche 918. The Asterion is definitely a concept which shows a machine like that. However, in an official statement, Lamborghini said that they will not build the Asterion, but now, they are still teasing the car world showing the car on the most amazing car meets such as the Concours d’Elegance Villa d’Este.

Unveiled next to its in house brother (Volkswagen Group remember) the beautifully styled Bentley Exp 10 Speed 6 Concept,the Asterion definitely wows the crowds and Lamborghini certainly tried to do its best to recognize how would people react to a car like the Asterion.
Basically,the hybrid Lamborghini is powered by a 5.2 liter V10 engine sourced directly from the Lamborghini Huracan. With 610 HP, the engine has enough might to catapult the Huracan to 60in less than 3 seconds, but in the Asterion, exceptional naturally aspirated engine is coupled with the 300 HP electric motor, thus giving the Asterion the maximum power output of 910 HP. Yes, this is the most powerful Lambo ever, but it isn’t as mad and as berserk as the mental Veneno or that sick Sesto Elemento.
Also, the car is an absolutely different animal in comparison with the Veneno or the Sesto Elemento. Its cabin is cozy, with a lot of leather and nicely styled seats. Also, it seems that Asterion learned something since it looks elegant and not mental like other Lambos. Here, in this video you can finally hear it purr and drive next to its stablemate Exp 10 Speed 6 Concept.

A Magnificent Lamborghini Asterion LPI 910-4 Is Up And Running

A Magnificent Lamborghini Asterion LPI 910-4 Is Up And Running

Back in October 2014, Lamborghini unveiled their take on the Hybrid supercar segment called the Asterion LPI 910-4. Although the car was just a... 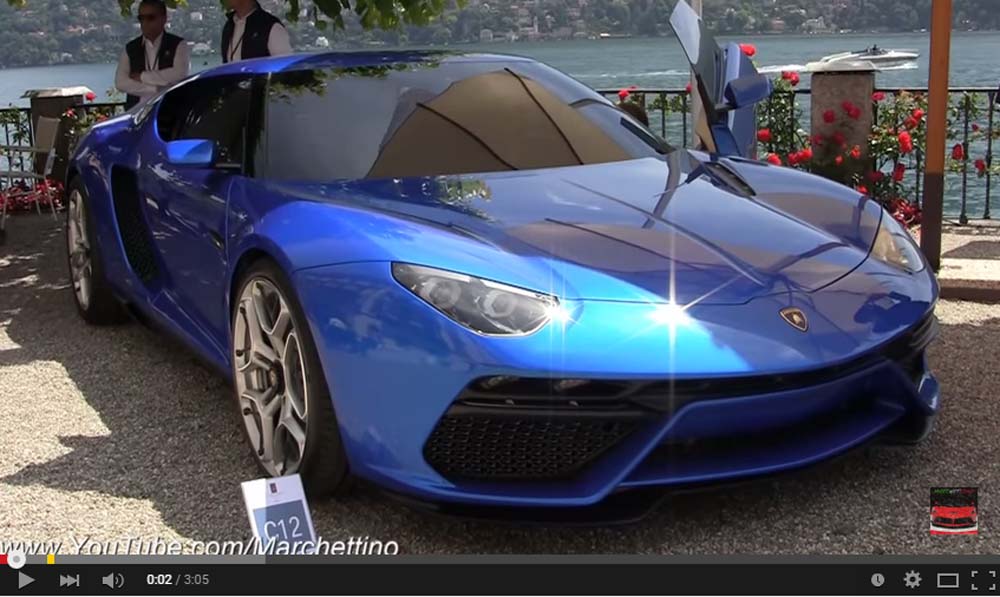