BMW and Mercedes are two of the most popular car makers in the world. Making premium cars for more than fifty years launched them to the top and differed them from any other car maker. Others tried to reach the level of perfection Mercedes and BMW are known for, but most of them failed. This year, an attempt has been made and it comes in the name the 2016 Cadillac CTS-V. Yes, Cadillac introduced their newest, badest and fastest saloon car of all times and this car is intended to put to a shame anything that comes from Germany or Japan.

We have to start with the looks that are not much changed in comparison with other modern Cadillac vehicles. It’s sharp, precise, muscular and angry at the same time, which made a wonderful platform for the creases and wents characteristic for the sporty Caddy V cars. This time however, the air intakes became larger than ever before and the wheel tracks were widened too. Wider air intakes were the only logical solution for providing enough air for the ‘Vette Z06 engine which sits underneath.

With 640 HP and 855 Nm of torque, the Caddy engine is just a slightly detuned version of the ‘Vette Z06 engine and that is possibly the most important fact you need to know about this V. The enormous 6,2 liter engine is bigger in comparison with the engines in the M5 and in the E63 AMG. Also, it is significantly more powerful meaning that this CTS-V sitting on 19 inch wheels can hit 60 mph in just 3,7 seconds (better than the Porsche Carrera GT). Apart from that, the Caddy is equipped with big brakes, Magnetic Ride Control system and an electronical slip diff. This equipment is simply good enough to make it insanely powerful on the track and on the road as well. We are not sure what would this beast do on the Nurburgring, but with a maximum speed of 200 mph it would smash most Benz And BMW cars you could think off.

So, is this a formidable contender in the class?? Hell yea. It is so formidable it would kick ass of anyone trespassing its territory.

BMW and Mercedes are two of the most popular car makers in the world. Making premium cars for more than fifty years launched them to the top and... 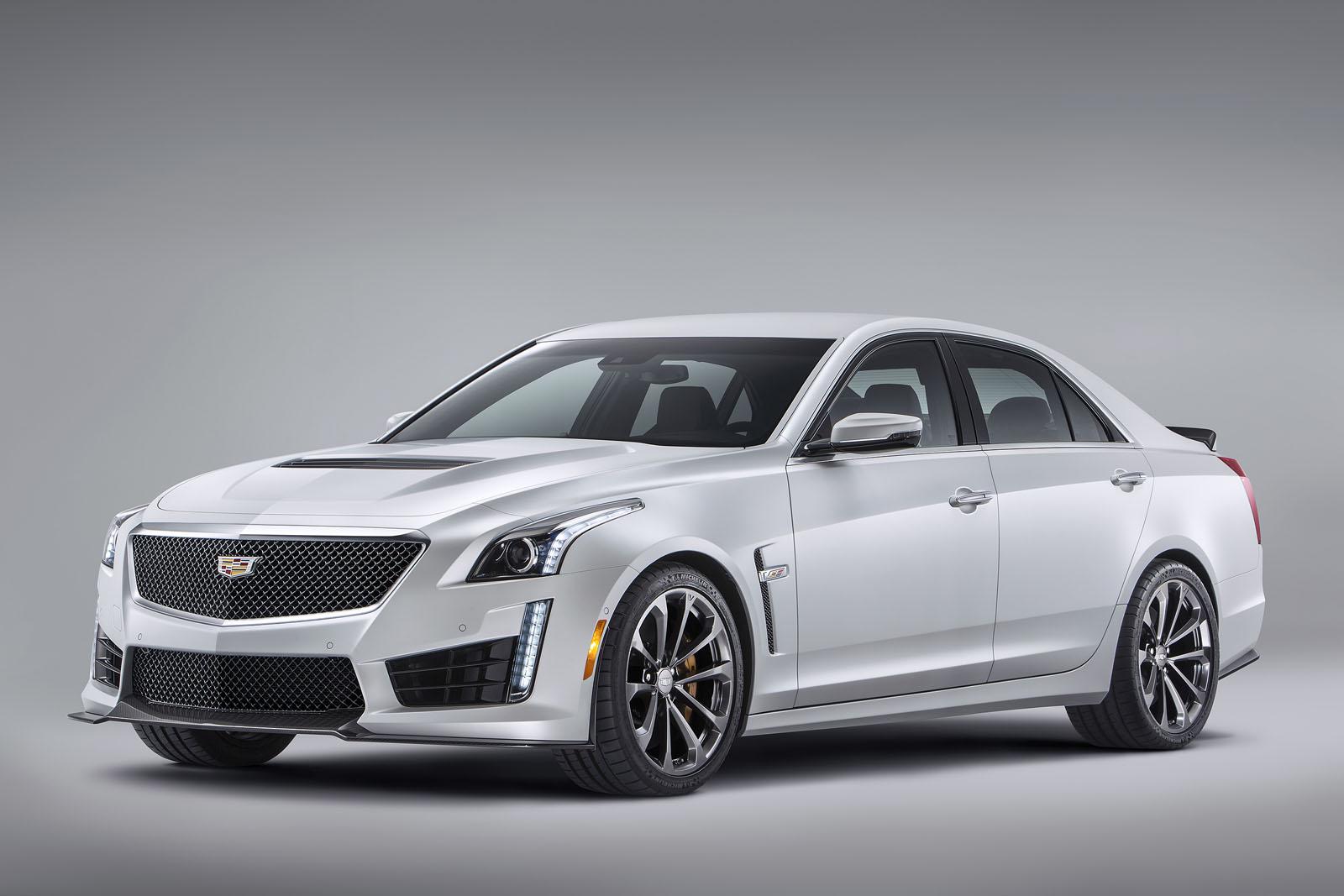