So, here we go again. The small manufacturing company started the voyage of its life – they created a supercar. The company is called Maggiora and with the support of Carrozzeria Viotti, the chaps are going to produce an incredibly enthusiastic 2015 Willys AW 380 Berlinetta that has already been shown in a concept form at the Bologna Motor Show.

If you think that the car looks similar to one French classic sports car than you are right. This car took styling causes from the legendary Alpina 108. Of course, everything is modernized and brought to 21 century. The car measures 4,4 meters in length, almost two meters in width and 1,2 meters in height. As it is constructed with speed in mind, the car sits on 19 inch wheels at front and 20 inch alloys at the back. Every part of it has been made to reflect the sporty credibility of Maggiora and the overall weight has been kept under 3.000 lbs which is astonishing for a car produced by a small company and powered by a 3.8 liter V6 engine. We do not know for sure from where this engine is sourced, but with the maximum power of 610 HP and  830 Nm of torque, the engine in this beast is monstrous. Official data suggest that the RWD Willys AW 380 Berlinetta can accelerate to 62 in less than 3 seconds (2.7 seconds to be exact) and hit 212 mph. This is well in class of modern supercars such as the Lamborghini Aventador or the McLaren 650S.

Maggiora suggests that they will be producing 110 units of the 2015 Willys AW 380 Berlinetta. Actually, only 109 units will be produced because this one unveiled on the Bologna Motor Show has already been sold.

Despite being rather egzotic and excentric, this vehicle will cost 380.000 euros. That is the same kind of money you would pay for top notch Lamborghini Aventador. Is it worth it!? Well, considering the performance and exclusivity, it is.

So, here we go again. The small manufacturing company started the voyage of its life - they created a supercar. The company is called Maggiora and... 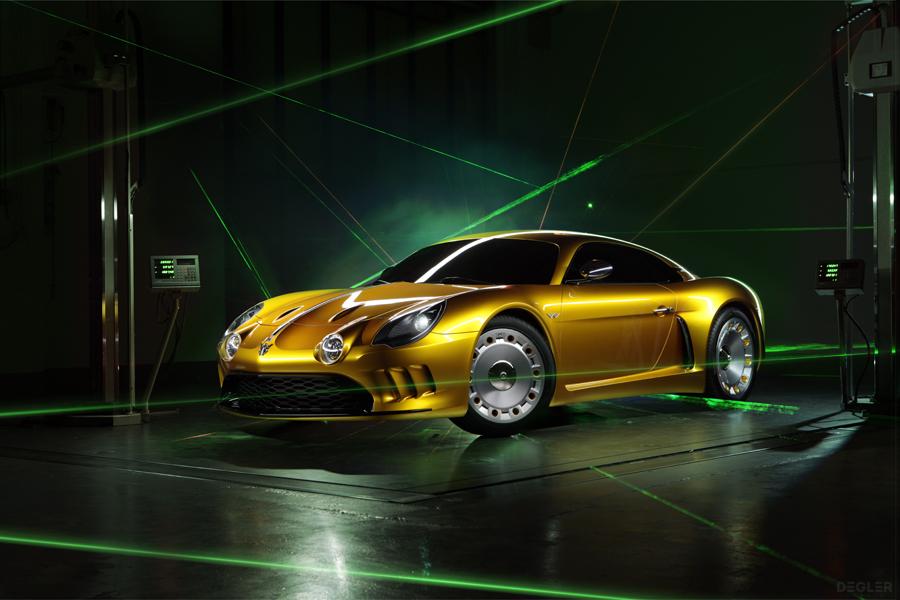