Elon Musk, the  founder of the Tesla Motor company, told the press a few months ago that the company will reveal an updated Roadster before the end of this year. Not many people believed because Tesla Motor Company officials made some rather interesting promises in the past but everything was postponed several times before it happened. This time, however, Elon Musk told the truth. The Roadster 3.0 is on the track and it is as spectacular as Elon Musk said it would be.

The  most impressive novelty is for sure the enhanced battery life which provides the small Roadster with the official mileage of 400 miles. Elon Musk said that they have already started with the production of a special kit which enables the Tesla Roadster to be more efficient. A new battery, with 31 percent more density, is installed and the battery in this car is possibly the most advanced battery currently in offer. Apart from that, the Tesla Roadster got a whole new body kit which slashes the drag coefficient from 0.36 Cd to much better 0.31 Cd. This is not great by today’s standards (the Model S has a drag coefficient of just 0.24 Cd), but it is good enough. Also, Tesla installed new low rolling resistant tires for the Roadster which additionally lowered the power consumption. With all of these enhancements, the Tesla Roadster 3.0 will be able to travel from Los Angeles to San Francisco on one charge, which is absolutely amazing taking into account that this is a small electric car.

Nothing has been said about the performance upgrades, but the maximum speed should be slightly better and the car should have a bit better gear acceleration. Aerodynamics is the key for achieving better acceleration and top speed results without installing a more powerful engine.

Elon Musk, the  founder of the Tesla Motor company, told the press a few months ago that the company will reveal an updated Roadster before the end... 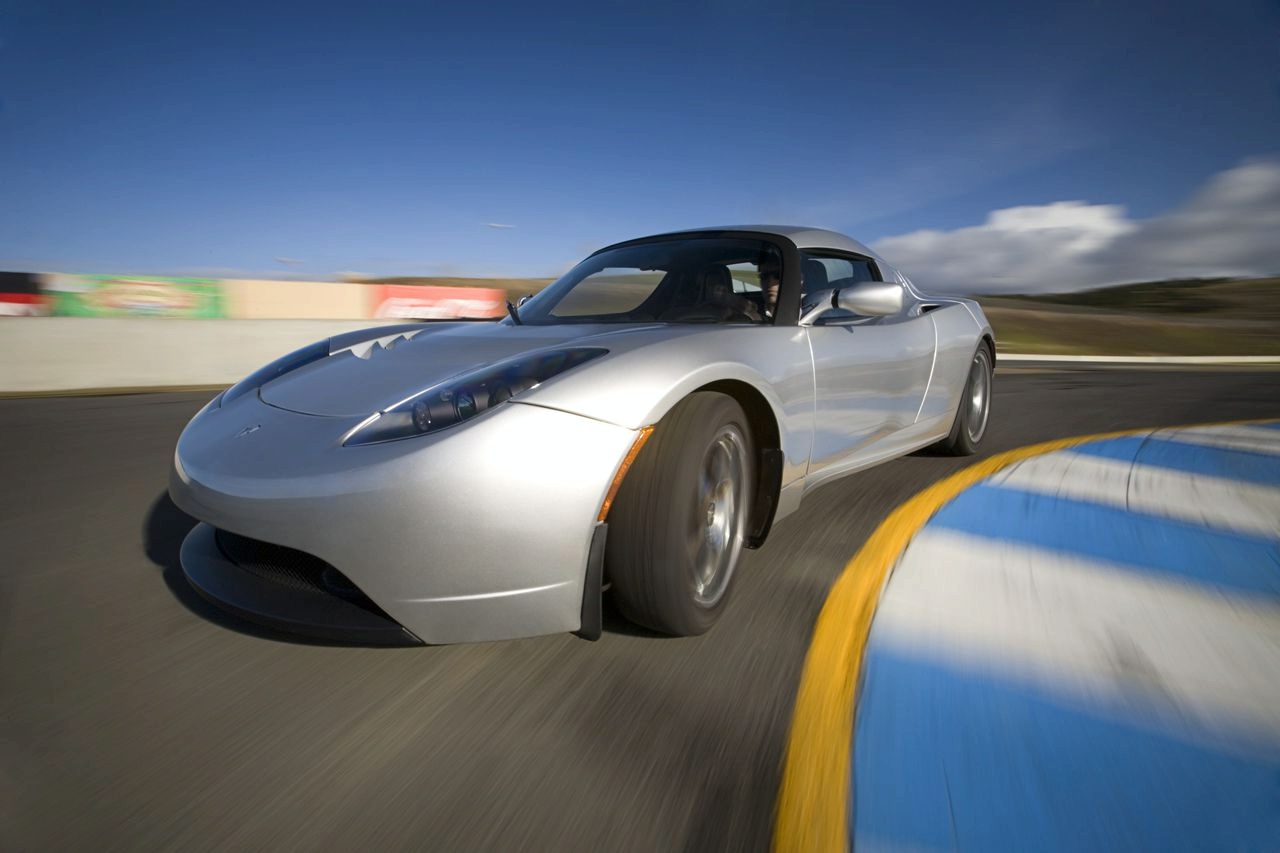