We haven’t seen many Lexus vehicles pass through an extensive tuning program. You have to admit they somehow look too boring for tuning. However, since Lexus introduced their all new RC350 F Sport the things started to move in the right direction. The car looks amazing even in the stock form, but now, Lexus unveiled a whole new version specially tuned by a Gordon Ting/Beyond Marketing team. They’ve done it all: improved the suspension, exhaust, the looks and the interior.

To get the real picture, this 2015 RC 350 F SPORT Gordon Ting/Beyond Marketing is a hunkered down mean street machine that could go to the DTM championship looking like this. A full Rocket Bunny Body kit has been installed instead of the stock body kit and it simply looks as it should. It looks more Fast-and-Furious-like than any Lex before it. The real deal has been done on the suspension. A KW coilover suspension is installed and the 19 inch wheels with high performance tires have a negative camber angle. Also, the rear tracks have been stretched a bit. Though the car hasn’t been tested by any independent journalist, it is fair to say that, with the lower center of gravity, improved aerodynamics and enormous wheels, this F sport can cope with everything the streets can throw at it. Tuners did not forget about the brakes either (cause, they sometimes do). They’ve installed Brembo system with discs measuring 380 x 32mm upfront and 345 x 28mm at the rear. That’s for sure sufficient to stop the gnarly Lex faster than with its stock brakes. Talking about the speed, we have to mention that the 3.5 liter 306 HP engine remained the same as before. It provides enough power to accelerate this gorgeous looking machine to 60 in less than 6 seconds and to hit a top speed of 143 mph. The only new thing is the exhaust system. With a Greddy Supreme SP exhaust, this Lex sounds awesome.

We haven’t seen many Lexus vehicles pass through an extensive tuning program. You have to admit they somehow look too boring for tuning. However,... 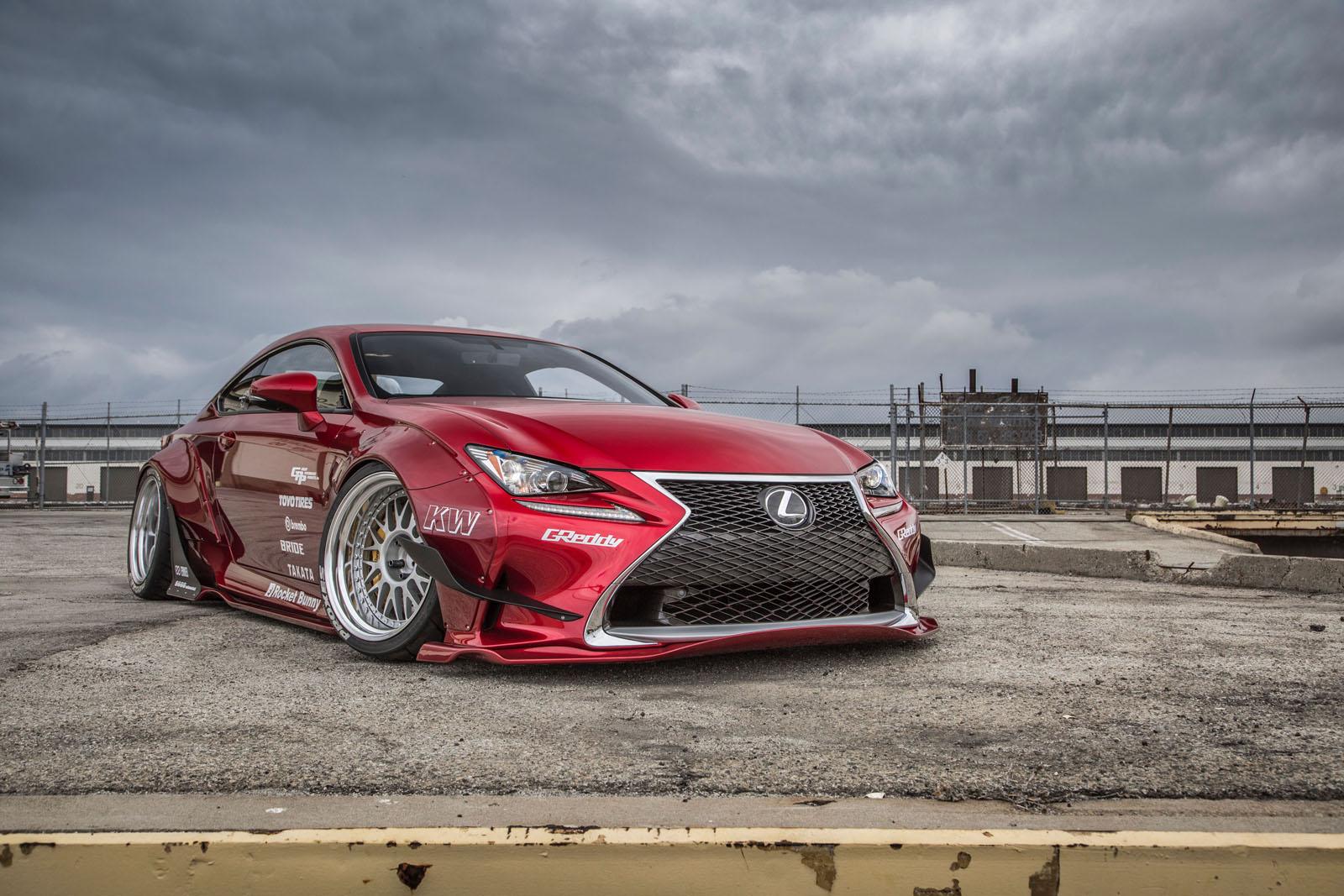