There is Porsche, Ferrari, Lamborghini and then there is  Radical. It is not the sort of a car that will provide you with the top of the line leather, infotainment mumbo jumbo or, in some cases, even with powered windows, but it is that type of a car that will make you wet your pants every time you get behind its wheel. If there is anything close to a roller coaster on four wheels than it is the Radical. This is the ultimate expression of driving nirvana infused into every part of this magnificent machine. For years, this manufacturer held a record for the fastest car that went around the Nurburgring and right now, they introduced a new one, called the SR8 RSX. With looks that echo the looks of a Formula 1 car, the gnarly beasty engine and an evil sporty stance that teases you to disobey every traffic law that ever passed in congress, the Radical SR8 RSX fully justifies its name.

This is the type of a car that brings tickets even to the most responsible drivers in the world. However, this one is not made for those who are responsible, who live their lives by the book and for those who drive on the streets. This is a racing car. With a steel tubular chassis, lightweight composite body, high performance brakes and lightest 17 inch wheels on the market, the Radical SR8 SRX is the car you want if you ever intend hitting the track.

The three liter V8 in it is tuned to develop 440 HP which, with the seven speed paddle shifter, makes this Radical a very, very fast vehicle. If you need anything that comes close to a Formula 1 car than this is it, period. It is an open top racer sculpted by wind in a wind tunnel and tuned on the best tracks in the world.

Even though we do not know what kind of performance this vehicle can achieve, you can get a vague picture if we say that the street legal SR3 with the 1,5 liter Suzuki sourced turbocharged unit with 210 HP can achieve 60 mph in 3.1 seconds. Both cars were revealed at the Circuit de Barcelona in Spain and they will be on the market in early 2015 with the starting price for the SR8 RSX at 110.000 British pounds. It is expensive, what did you expect!?

There is Porsche, Ferrari, Lamborghini and then there is  Radical. It is not the sort of a car that will provide you with the top of the line... 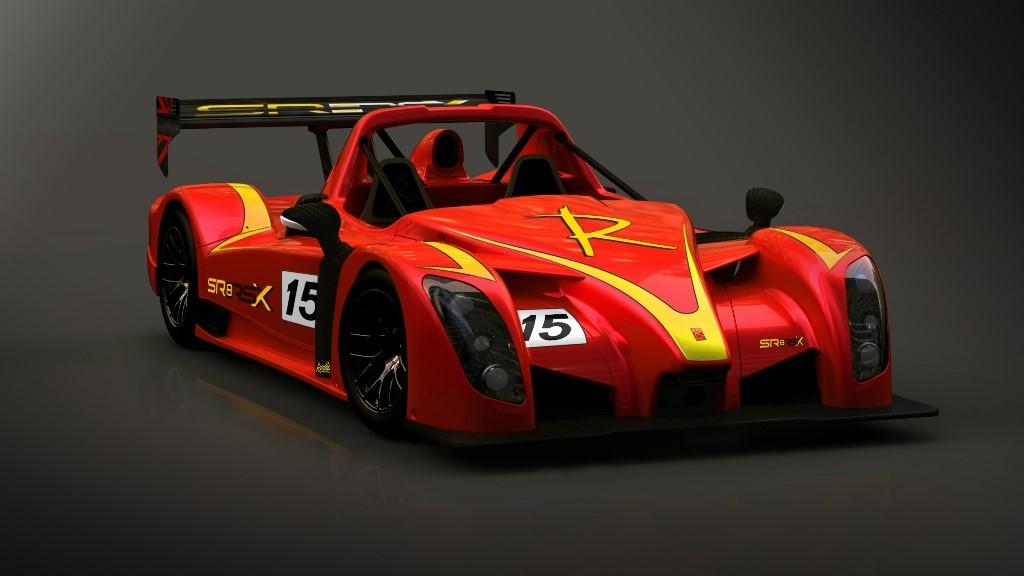