BMW was the first to release a premium coupe SUV. Since December 2007, the Munich based car maker produced the highly successful BMW X6 and they’ve even revealed the second gen vehicle earlier this year. Finally, the response came and it is called the Mercedes GLE Coupe.

It is a bit larger than the BMW X6 but it carries the same form and the same coupe shape that we saw long time ago when Beemer presented its SAV. It seems that Mercedes really tried to be better than BMW in every measurable way. The car received slightly bigger wheels (20 inch wheels for the entry level model), it received the transmission with 9 gears (one more in comparison with the X6), it received much longer optional equipment list and its engines produce slightly more power than those in the BMW X6. So, is this enough to draw buyers from the impressive Beemer which reached more than 220.000 customers over seven year lifespan?

With the introduction of modern safety technologies including those for controlling transmission, suspension and even driver behavior, the Mercedes GLE Coupe is somewhat of an S-class Coupe in the SUV world.

Do we like it? Well, we have to! This is the car that will bring closer the sporty pedigree of small cars to the SUVs. We remember that Cayenne Turbo and X6 M are some of the best sporty SUVs that ever existed but the new GLE Coupe might join them. With three liter turbocharged petrol engines delivering 333 HP and 367 HP for GLE 400 and GLE 450, the newest Benz Coupe can reach some serious speed. 4Matic permanent all wheel drive provides the optimal grip and the Dynamic Select system adjusts throttle response, suspension setup, transmission and even the sound of the engine. The car will be available in June next year.

BMW was the first to release a premium coupe SUV. Since December 2007, the Munich based car maker produced the highly successful BMW X6 and they’ve... 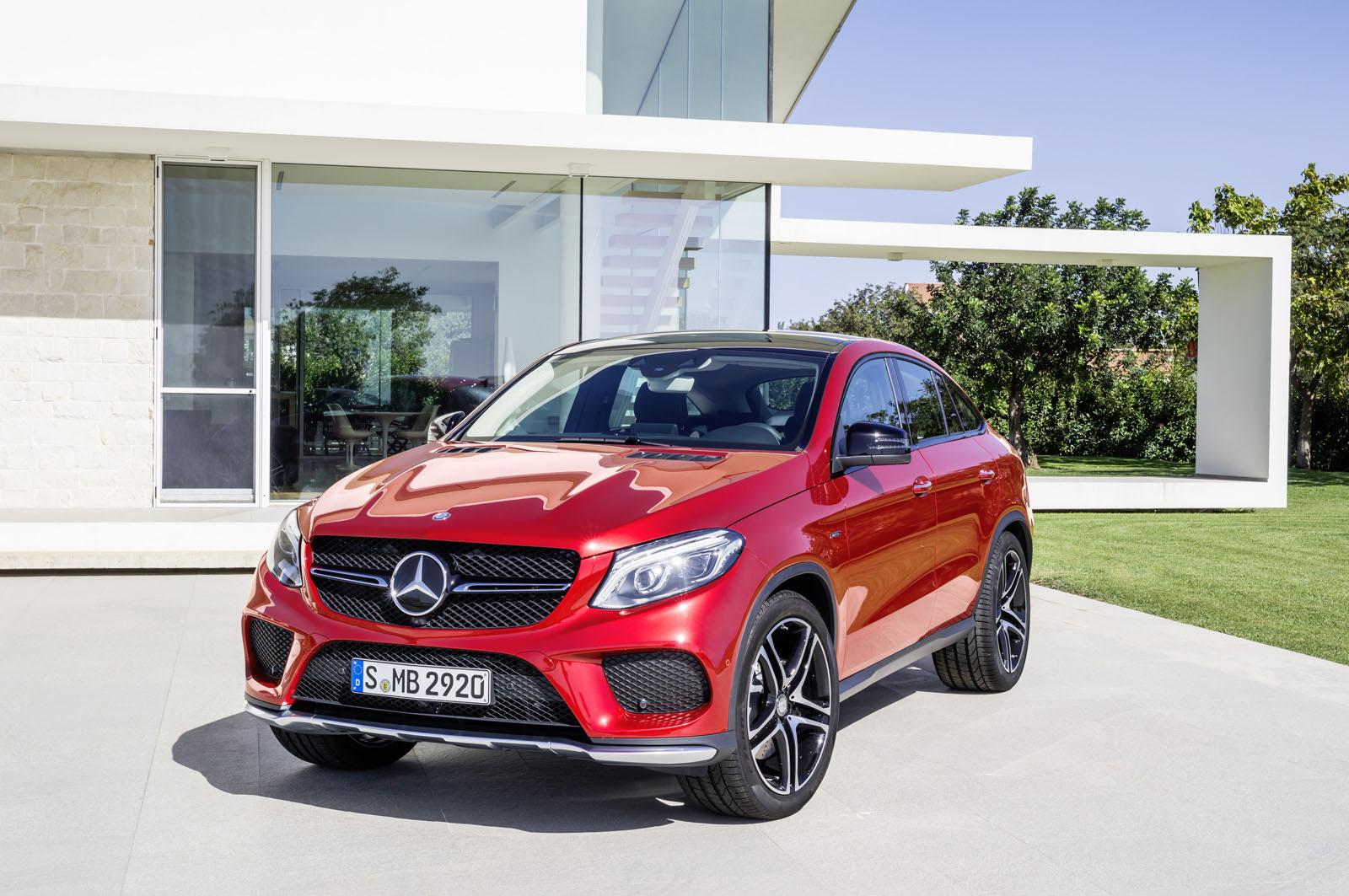