We’ve got some more awesomeness for you muscle car people out there. Remember that Dodge Challenger Hellcat? Well, of course you do, but you might remember this one as vividly for the years to come. It’s a Mustang – a world’s favourite pony car and it has been tuned just to be more powerful and more awesome than the mighty Hellcat. So, which one is the biggest show car!? At this moment, it is a 2015 Ford Mustang RTR, just because it is going to be revealed in Las Vegas on the Sema show which will be as flashy as it can be. Nevertheless, we have the pictures, some data and some interesting facts proving this “hell of a car” is as cool as the Challenger Hellcat.

RTR is the tuner of choice and for the best, fastest and meanest version – the Mustang GT 5.0, they’ve provided an impressive power hike that sends HPs to the stratosphere. 290 is the number of “horses” that RTR, with the help of the Spec 2 tune kit, succeeded to .zip into the V8 engine. Plain math reveals that the RTR tuned Mustang GT 5.0 with Spec 2 tune kit package develops 725 HP. Last time checked, that is more than the power produced by the Hellcat. So, is it fast? Ouuu, it is biblically fast. It will be faster than many cars around to 60 mph , including probably some old-gen Lambos and Ferraris and new age Porsches.

Besides magically producing 290 HP more than in the stock form, this Mustang received a redesigned suspension with stiffer roll bars, adjustable dampers, etc. Of course, the looks is enhanced with the new bodykit, some impressive details that reveal the beastly nature of this monster. Do we want one? Absolutely! Is it pricey? Probably! Do we have an alternative? Yes! The alternative is to buy a lower spec Mustang (let’s say a 2.3 liter EcoBoost), and to call RTR to tune it up. It won’t have the power of the Hellcat, but it will be fast.

We’ve got some more awesomeness for you muscle car people out there. Remember that Dodge Challenger Hellcat? Well, of course you do, but you might... 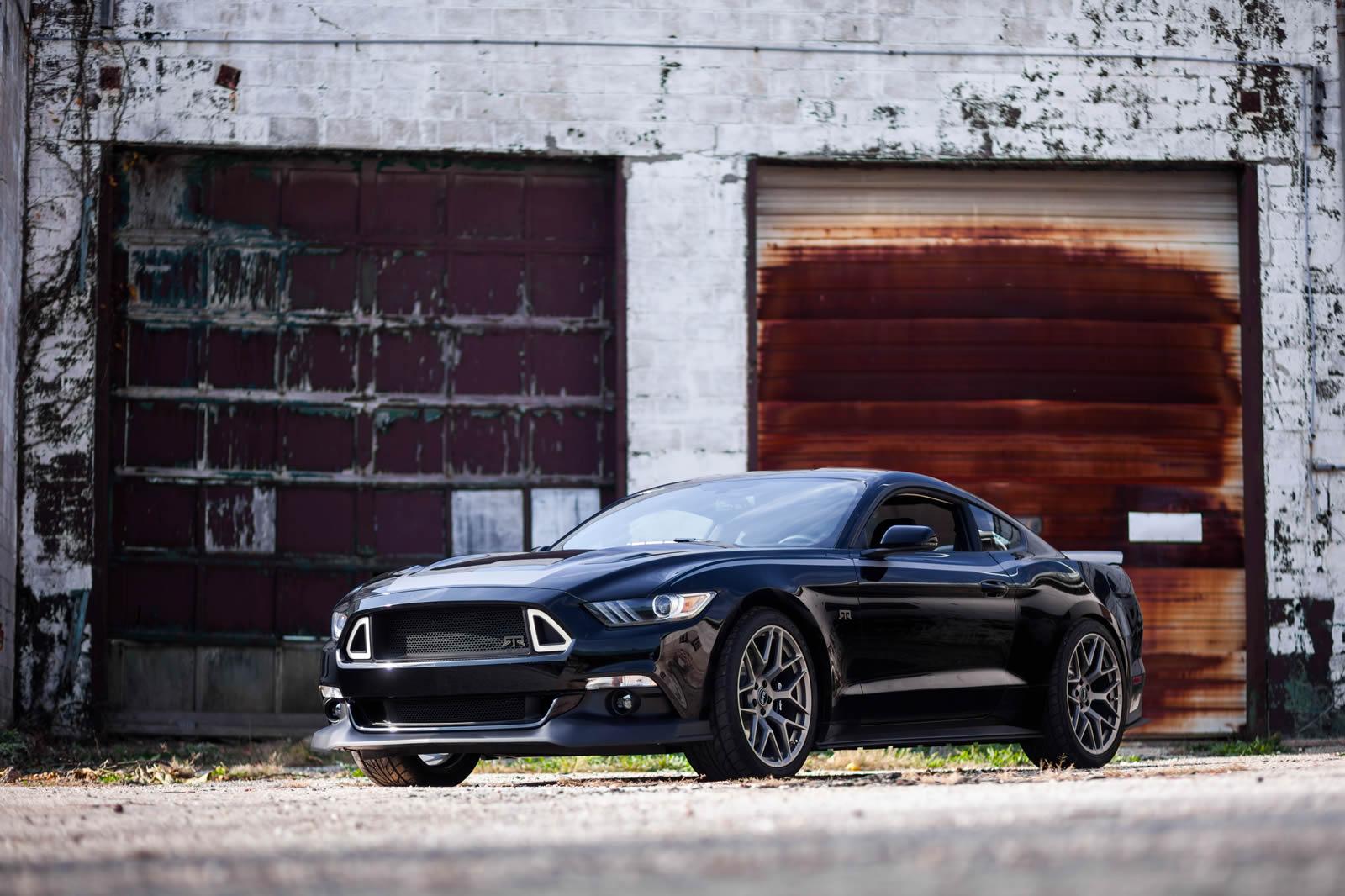