Every single human being in the world apparently desires to make the world a better place. Some would like to do it by conserving the piece of atmosphere we are left with and others would like to make the most out of what we have now. Well, right now we are talking about the latter group. BMW introduced two new SUVs with an M stitched at the back (and on every other panel actually). Yes, this is the type of vehicle that inspires the celebrities to lose their clothes and take a picture with the Greenpeace sign. Obviously, it has a staggering effect on us as well.

Ladies and gentlemens or Damen und Herren as Mr. Deutchland would say, these two SUVs are the meanest, the dirtiest and the most powerful sports SUVs in the world. These are the ones that stack up against the mighty titans such as the Porsche Cayenne Turbo and the Range Rover Sport. All the fury of the M badge has been induced into them making them able to unleash power sufficient to accelerate this aggressively styled monsters to 60 in 4 seconds. These numbers were just recently unachievable by Lamborghinis and Porsches. Well, you get all of this now in the large five seater SUV X5 M or the beautiful four seater SAV X6 M. Both cars received basically the same body-kit, the same M sourced parts for the interior and the same 4.4 liter V8 Twin turbocharged engine that produces 567 HP. With less weight than before, better aerodynamics, Dynamic Damper Control system and sports tuned suspension, the X5 M and the X6 M bring all the excitement, rage and image the M tuned saloons were bringing years ago. You don’t believe it? Just take a look at them on the track. Despite of their size, the sheer drama of their large intakes and massive 21 inch wheels, they certainly look like they belong on the track.

Every single human being in the world apparently desires to make the world a better place. Some would like to do it by conserving the piece of... 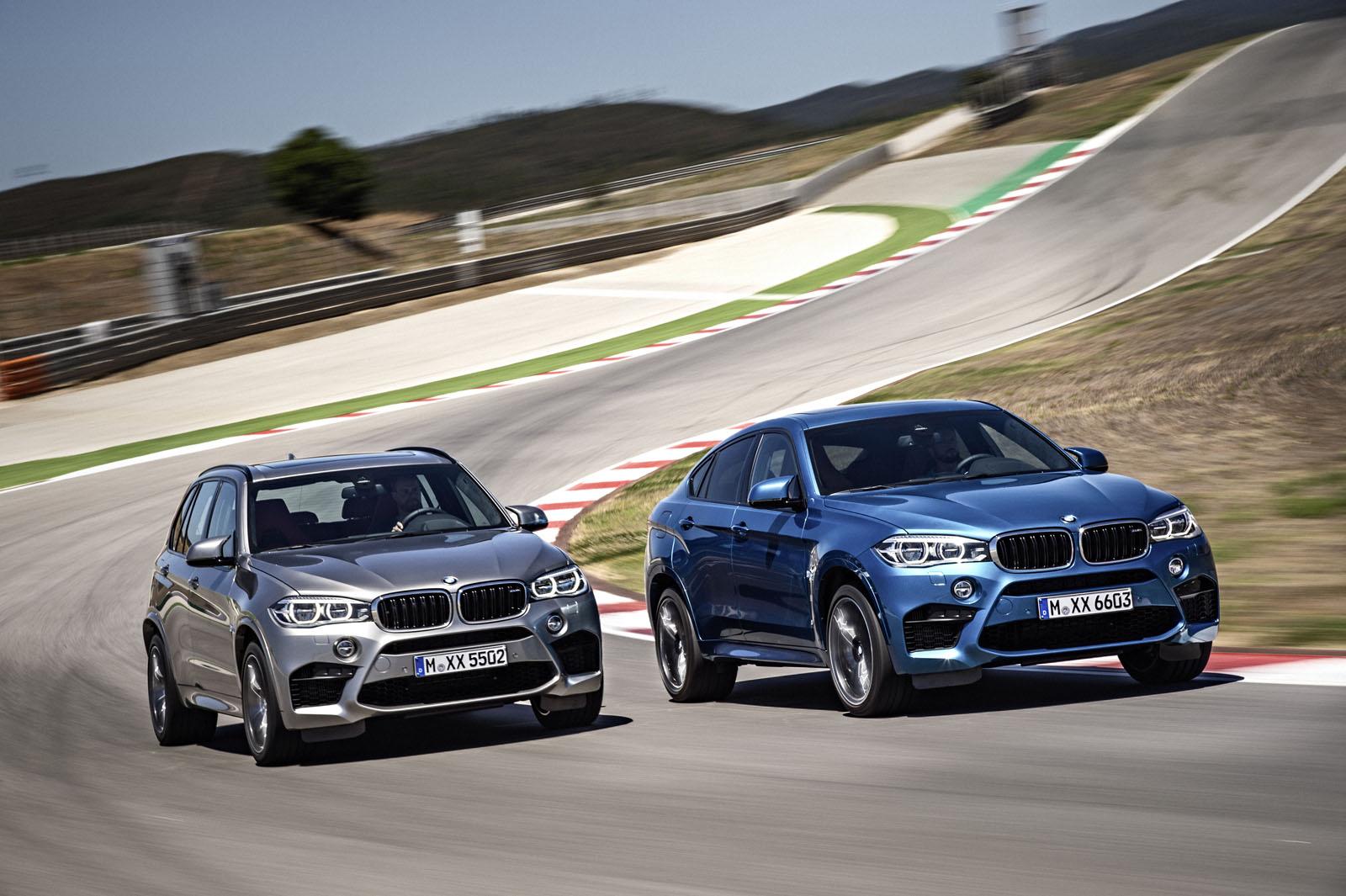