When it was released for the first time, the Audi A5 was a car that the world really needed. It brought the premium character in the world of mid sized coupes and it was the first true counterpart to the mighty BMW 3  series Coupe. Audi did not change it a lot over the years and it has been sold in slightly changed form for eight years now. So, it really is ready for a major overhaul. Mid-life redesign made it a bit more handsome and a bit more in line with the current offerings but the vehicle still carries that old gen technology that has to be changed.

Audi is currently working on a new vehicle, but this one is still here and the Audi USA revealed the 2015 Audi RS5 Coupe Sport Edition. Yes, we forgot to mention the RS5 before, so we will do it now properly. The Audi RS5 is possibly the closest thing to a mechanical wonder the Germans have ever come up with!

Now, what is different with this new so called Special Edition. First of all it is special. Actually, it is so special that only 75 units will be produced and offered to customers (we would not be surprised if all of them have been sold already). The main changes in comparison with the series production vehicle are the new wheels, a bit of new colors on the outside and more beautiful wheels. So, is that enough to make this RS5 so special!? Probably not, but this is Audi and they can make almost anything and sell it too.

The colors are new and they are called Daytona Gray or Nardo Gray which should attract some gearheads easily. Moreover, the car sits on 20 inch wheels with red brake calipers and it is garnished inside with the fine red Nappa leather and red stitching. This way, Audi tried to make it more appealing and more attractive.

Thankfully, the powersource remained the same as before. A 4,2 liter V8 with 450 HP is the heart and soul of this car and it can provide the quattro enabled vehicle with the acceleration of 4,5 seconds to 62 mph which is very impressive for this kind of a car. Despite being limited to 75 units, Audi sells this machine for $87.575.

When it was released for the first time, the Audi A5 was a car that the world really needed. It brought the premium character in the world of mid... 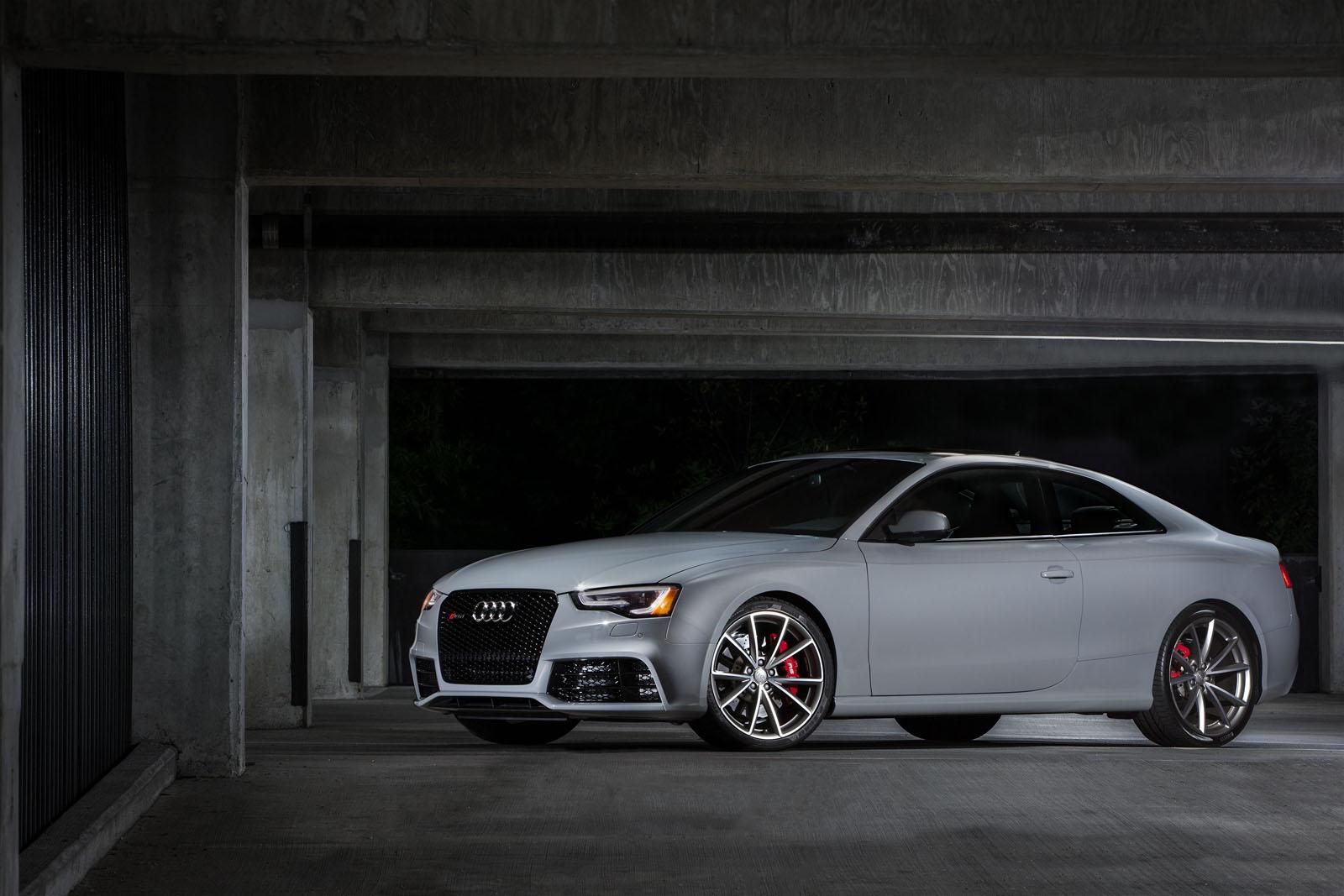