Hennessey Performance Engineering is on its lab again trying to do the Dr. Jekyl Mr. hyde on cars. Their creation, the Hennessey Venom GT, will be out of its garage on 2011.  The Venom GT is based from the Lotus Elise but Hennessey created something which is more exotic.

Their first top level production is a super car that produces a monstrous 1,200 bhp with an unbelievable 1,135 lb ft of torque.  The engines’ power is generated by a twin turbo charged V8 LS series aluminum engine by Chevrolet.  The Venom GT will skyrocket from 0-100 km in a staggering 2.9 seconds. The car’s engine is paired to a six speed manual Ricardo Transaxle which is the same transmission found in the Ford GT.

The car’s interior can be designed according to the buyer’s specifications and it is always assured of high quality craftsmanship.  The Venom GT’s color can also be specified giving you the chance of exclusivity. Hennessey still pushes every aspect to its limit and even rarity of the Venom GT is still put to a level, they will only be producing 10 models every year.

Hennessey produced another engineering madness and showed that they’re a team of pure talent.  The Venom GT is a true statement of what this tuning company can really do. 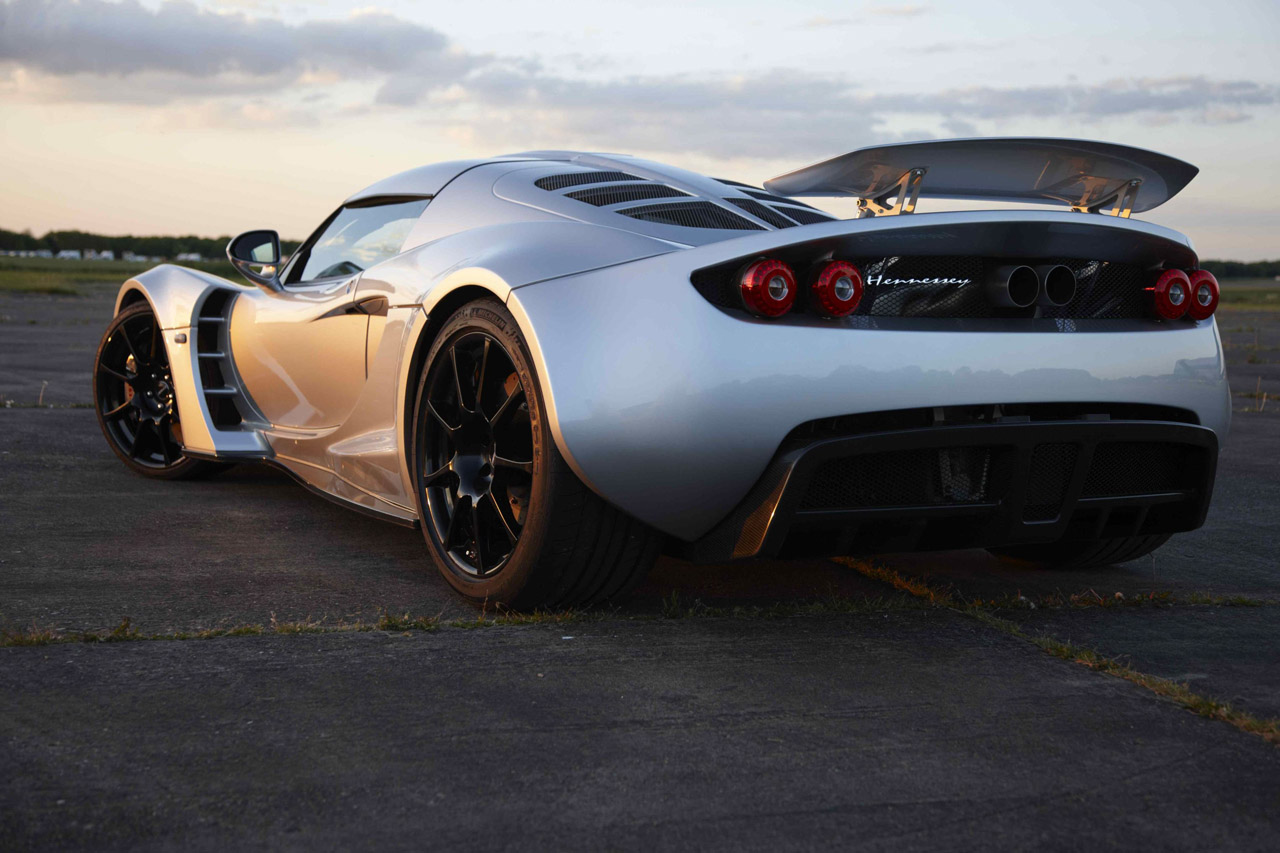 Hennessey Performance Engineering is on its lab again trying to do the Dr. Jekyl Mr. hyde on cars. Their creation, the Hennessey Venom GT, will be...