Dodge haven’t been seen on the SUV segment for quite a while and right now it’s ready to take back its market niche with the 2011 Dodge Durango.  They have released pictures of the new Durango and showing a sleek all black SUV that have a ready to pounce look.

The last Durango was seen in 2009 and with the turn around of the company’s financial struggles, they’re back with a meaner SUV and will take a head on collision course with the Toyota Highlander, GMC Acadia and the Honda Pilot.

With the Durango keeping in mind fuel economy, space and power, this is one tough competition to beat.

Two types of engine will be offered which includes the pentastar V6 and the infamous Hemi 5.7 liter V8.  The V6 has a towing capacity of 6,200 lbs and the V8 have monstrous towing capability of 7,400 lbs.  They also focused on fuel economy as it can run a lengthy 500 miles without having the tank refilled

They made sure that the Durango’s comeback will be better than ever as the interior is also refined and crafted with quality.  The Dodge Durango will still try to live its legacy as one of the top SUV’s in the industry. 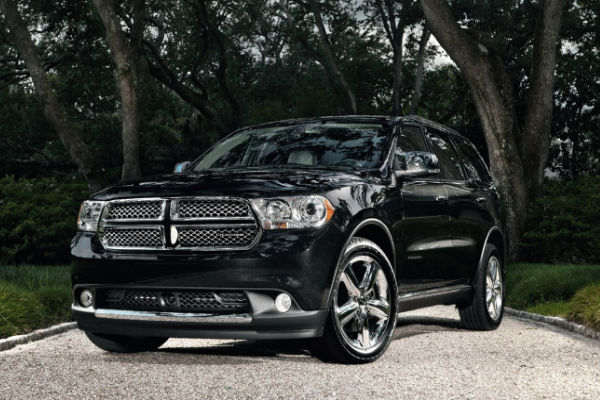 Dodge haven’t been seen on the SUV segment for quite a while and right now it’s ready to take back its market niche with the 2011 Dodge...